We’re a group of concerned individuals, both inside and outside universities, who are worried about the long-term direction of higher education policy in this country. We believe that it will do permanent and irreversible damage to an outstanding university system. 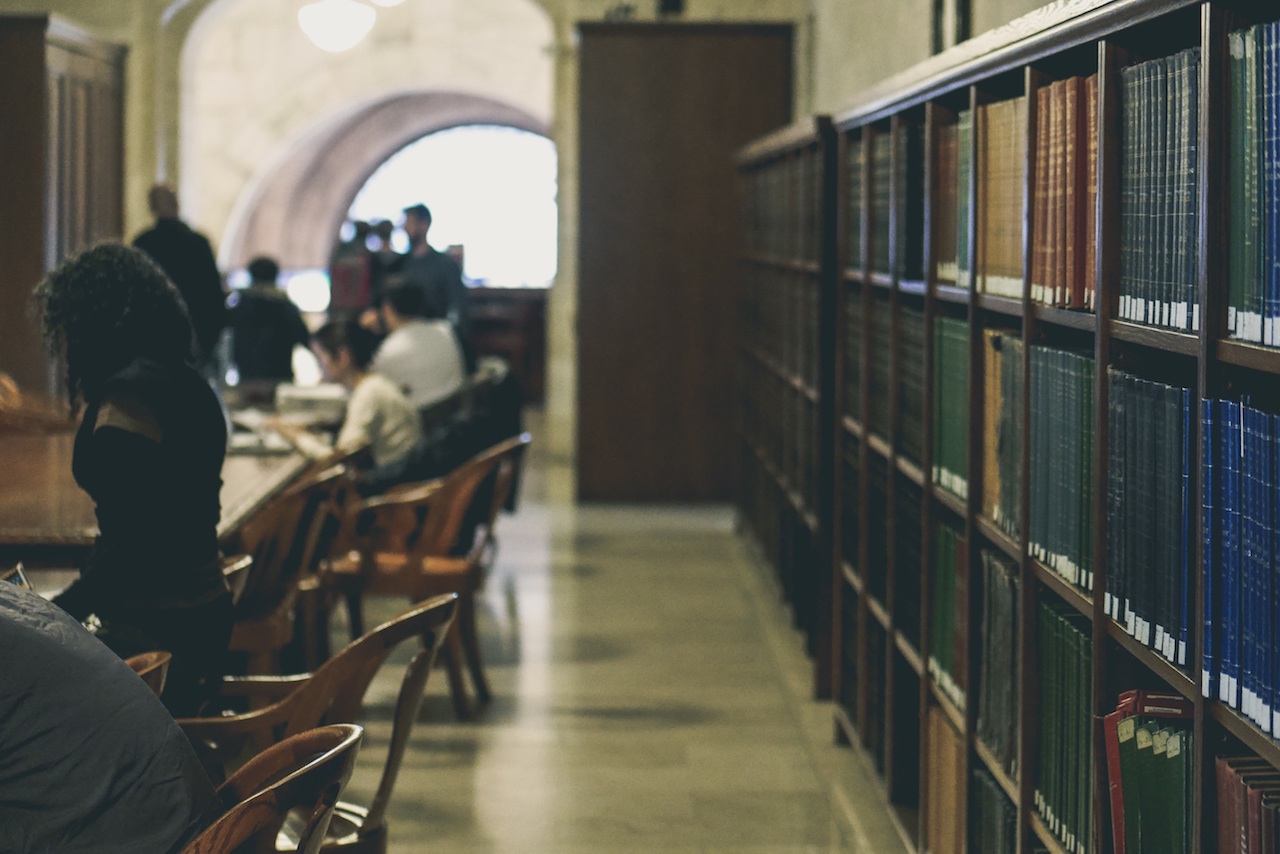