Cooling the crisis out 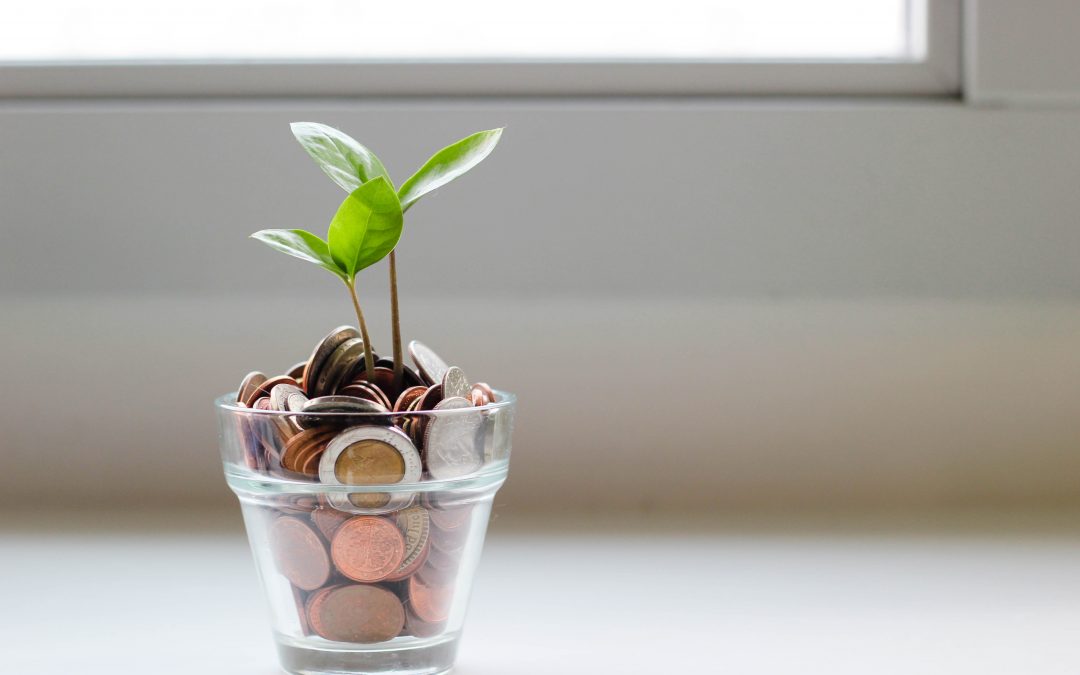 “If we wish to change the model, to have higher education serve the public, students and academics, and not as a Ponzi scheme floated on a bubble of student fees, we need to act now”, argues John Holmwood.

The financial crisis facing the higher education sector is immediate and developing fast. There is no doubt that its roots lie in an unsustainable market business model of institutions pursuing overseas student numbers (at premium fees) balanced with an expansion of Home (including EU) student numbers at a capped fee. Universities may have preferred the former to the latter, but they are now preparing to switch their focus in the light of the expected fall in overseas student numbers.

Even with a cap on the increase in home students at <5% on the previous year’s intake, the impact will be a further destabilisation of institutions  threatened by the earlier lifting of the student number cap, as Jefferson Frank and Norman Gowar have argued. In this scenario, former ministers and advisers responsible and still committed to marketisation, emphasise the importance of student choice for social mobility and the role of higher education as a ‘positional good’ in which what matters is less the quality of the degree and more the perceived social standing of the institution providing it.

But the sector has been remarkably quiet about the implications of the Covid-19 pandemic on academic year 20/21 and has concentrated on the cash flow problems of academic year 19/20 caused by the closure of university campuses and the loss of conference income and the need to reimburse students for their rents in halls of residence. Indeed, what the government has offered so far has been limited to addressing cash flow problems by allowing them to call on a portion of next year’s fee income and QR income.

Any additional funds, we can presume, will depend on savings and restructuring taken between now and the new academic year 2020/21. The sector will also be in a queue of other good causes for support. The question we need to ask as members of university communities, why are we hearing so little about university plans?

The answer is simple. We are playing a confidence game, in which the main focus is not to scare off applicants and also to draw on the understandable collective wish to reassure everyone that we will soon be over the pandemic and back to normal. However, we won’t be. Universities are already preparing for physical distancing that will be in place at the start of the academic year.  We can see that in schools, this may involve staggered start times and a reduction of numbers attending classes at any one time, something manageable in publicly-funded provision, but not where revenues are dependent on high numbers paying high fees. In this context, our closest comparison is the crisis facing private schools.

The solutions that are emerging within higher education are various. They include extending the length of terms and semesters to allow staggered starts for undergraduate and postgraduate cohorts; putting all lectures and other components of teaching online where possible; organising some face-to-face seminars, but conducted in large rooms where distancing is possible. The latter will enable universities to propose that students come back into residence (itself with physical distancing measures) in order to be able to recoup rental income. But some students will be accessing most of their courses online from their student room and paying rent for the privilege. This will be especially the case for humanities and social sciences which will be at the back of the queue behind STEM subjects.

Education as a positional good has been highly compromised by this process. But there is no expectation by universities that they will reduce their fees. Just as a simple point. What is the justification of fees higher when those of the Open University are well considered and tested? What is the basis for differential overseas student fees if overseas students can only access the courses as distance learners?

Much has been made of the fact that prospective applicants don’t seem to have given up on the idea of coming to university in the next academic year. This is reinforced by somewhat cynical arguments that they don’t have much option – after all, there is likely to be a very severe recession with consequences for the employment of young people. But what if some of them do have other options – for example overseas and EU students are not sufficiently encouraged by the UK government’s handling of the pandemic? What if British home students are wanting things to return to normal, but are unwilling to accept that what they have experienced for the last few months – ‘recovery’ distance learning – will be extended into the future and they will need to pay for it at the same fee as for traditional courses. Might some of them, at least, have come to imagine the possibility of a different future where part-time and cheaper online learning from the OU might be compatible with other activities. After all, one big problem will be finding the means of supporting themselves at a residential university, staying at home will be the affordable option.

So, we should expect the financial crisis to come in three waves. The first wave was the spike in problems brought about by university closures. For the most part, measures to address this have been taken and are familiar in terms of post freezes, suspension of casual contracts and stopping capital projects where possible. The second wave is associated with expected problems of recruitment for 2020/21. Here most Russell Group Universities (Nottingham, Manchester, Edinburgh, for example, although others are keeping silent as they gauge reactions to the early declarers) have settled on savings of 15% with continued post freezes, but also moving to voluntary redundancies and the possibility of compulsory redundancies. This includes plans to suspend study leave and reduce the research component of workload to deal with problems of delivering the curriculum. Here colleagues have reacted with cries that senior managers are bluffing and who know what actual recruitment will be. Stage three is when we discover in the autumn that recruitment is much worse than expected. Then some universities will enter critical care and potentially crash the capacities to rescue them. The old business model will survive, but with fewer business.

If we wish to change the model, to have higher education serve the public, students and academics, and not as a Ponzi scheme floated on a bubble of student fees, we need to act now. We need to stay alert, engage with the financial difficulties with positive and pragmatic solutions, flatten the curve of the crisis and save universities. We are in phase 1 of the crisis, entering phase 2, but we need to be creating solutions from the perspective of phase 3 and the higher education system we want and the country needs for the future.

Note from the author: ‘With apologies to Erving Goffman and his article, ‘Cooling the “mark” out’, Psychiatry 15[4], (1952). The article is about the operation of a confidence trick and how a false sense of security is created.’