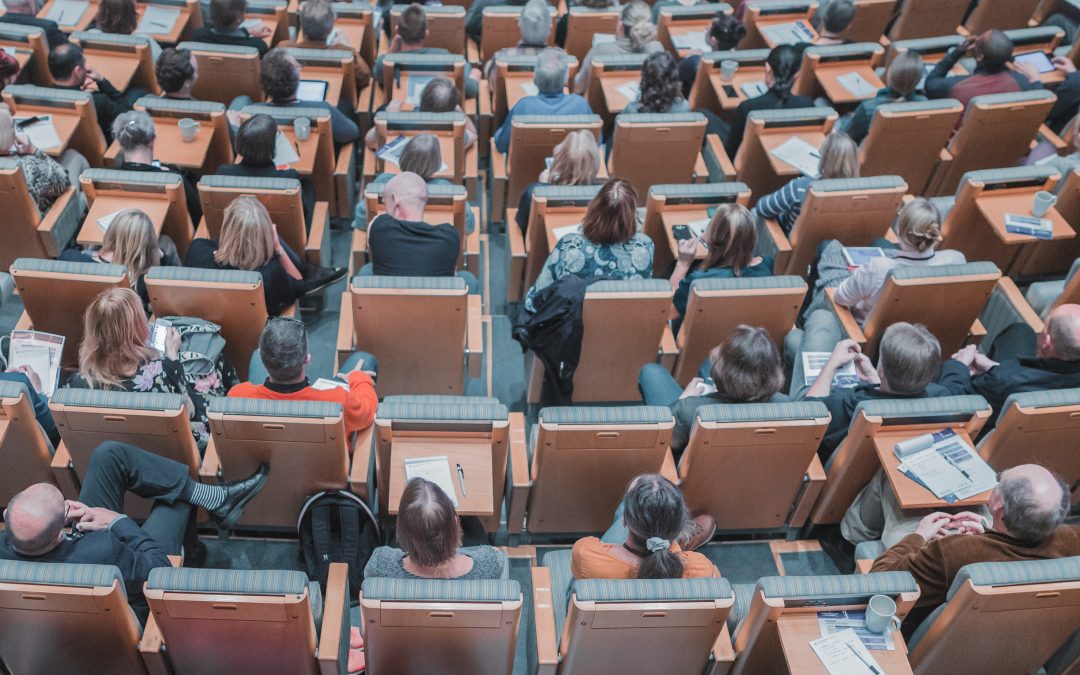 Words by Professor John Drury, member of Independent Sage and Social Psychologist at the University of Sussex.

How should teaching be carried out in universities during a pandemic? Back in September this year, SAGE, the scientific advisory group which advises the UK government on Covid, recommended that university teaching be moved online. Earlier that month, Independent SAGE made the same recommendation. The fundamental ‘non-pharmaceutical intervention’ against the pandemic is reduction in contact between people. With an expected autumn resurgence of the virus unless levels of contact between people were reduced, pivoting to online teaching (with a few lab-based exceptions) was the logical thing to do.

However, most universities went with a ‘blended learning’ approach in which a percentage of teaching is ‘face-to-face’. (When they say ‘face-to-face’, what they mean is ‘in-person’, because of course Zoom meetings can be ‘face-to-face’.)

Why the discrepancy between the scientific advice and teaching practice? Up until October, senior management in many HEIs not only said that their classrooms and proposed teaching practices were Covid-safe, but also that they were following very closely the recommendations from SAGE. Of course, after the SAGE recommendation for online learning became publicly known, we didn’t hear that latter justification quite so much.

Instead, the explanation given by university senior management has been in terms of student demand. Students, we are told, really want ‘face-to-face’ interaction in the classroom. In some cases, student consultations (with student reps on in the form of surveys) was cited as evidence of this demand.

There are three points to make about this student demand. The first is that the demand for ‘face-to-face’ teaching on paper, verbally, or online doesn’t seem to translate into actual take-up. Those who have shared experiences of delivering in-person lectures this autumn term are aware of innumerable stories of attendances of three, two, one or even zero students. The ones who vote with their feet are telling us they don’t actually want to come onto campus for in-person teaching.

Second, some university managements have presented this student demand as linked to students’ mental health needs. This rationale would be more credible if the same vice-chancellors had shown the same concerns about student debt, which has long been known to be a major cause of student mental ill health. University management are obviously right to say that interaction with other people is good for mental health. But there is nothing magical about in-person teaching as a source of this positive interaction. Some research shows that students’ social networks are created largely via the people that they live with rather than who they are taught with. More crucially, perhaps, a large body of research on computer-mediated communication shows that online interaction with our valued groups can be just as social as in-person group interaction.

The third thing to say about student demand is that, in a market system, ‘demand’ is mediated through market forces. Student ‘demand’ for in-person teaching would likely be completely ignored if students were not customers whose power is enabled by the Office for Students. What is going on is not really about student mental health. It is about the fact that the Office for Students will uphold student complaints to the Competition and Markets Authority that universities are not delivering the amount of in-person teaching advertised when students paid for their courses.

You can’t blame students for wanting their money’s worth, since they are materially and ideologically positioned as customers in the same way as they would be in buying any other commercial service. But you can blame the government for failing so far to bail out universities in the face of students demanding their money back, or for failing to overrule the CMA/OfS, or for failing to partly reimburse students. These were political choices. And you can blame senior management in our universities who in manner typical of bullies and cowards put pressure downwards onto staff and not upwards to government.

A final point is that too many times the pressure on us to deliver in-person teaching accepts implicitly and even explicitly the assumption that online teaching and online interaction in general is necessarily impoverished compared to being physically in a classroom. The evidence is not so clear cut, and indeed as the recent Independent SAGE report summarises, online formats can allow the same quality of communication as in-person, and the evidence suggests that online formats can be pedagogically highly effective.