FEBRUARY NEWS ROUND UP: STRIKES, STRIKES AND MORE STRIKES! 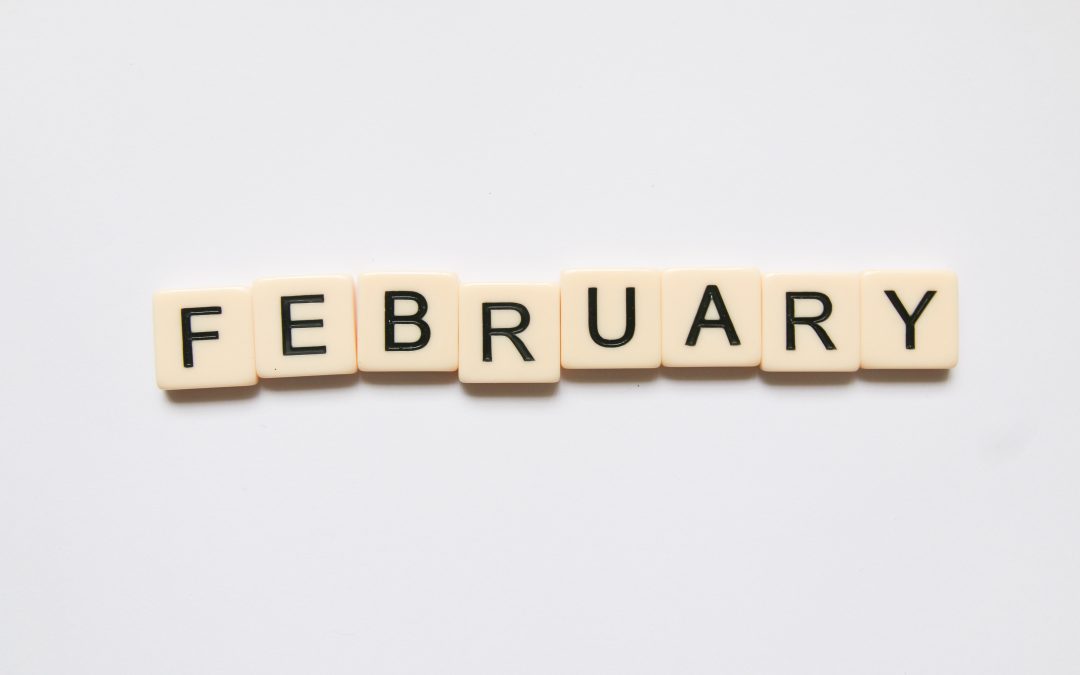 The business secretary, Kwasi Kwarteng, reportedly blocked the appointment of a leading academic to run a £200m economic research body because he was allegedly considered too leftwing.

Jonathan Michie, the president of Oxford University’s Kellogg College and a professor of innovation and knowledge exchange, was selected by an independent selection panel to be executive chair of the government-funded Economic and Social Research Council (ESRC), reports the Financial Times. But last month Michie, who was awarded an OBE for services to education this year, was reportedly vetoed by Kwarteng, who has restarted the selection process, infuriating academics who fear the body becoming politicised, according to the newspaper. The Department for Business, Energy and Industrial Strategy (BEIS) said none of the candidates were “deemed suitable”.

University leaders have ‘failed staff and students’, UCU said today (Feb 14) as up to ten days of strike action began at universities across the UK over devastating cuts to pensions and deteriorating pay & working conditions. Staff at 44 universities walked out today after university employers refused to withdraw cuts to the Universities Superannuation Scheme (USS) or accept UCU’s compromise proposals which would have seen staff and employers pay slightly more to protect benefits and resolve the pension dispute. Last week the pension scheme trustee USS, which runs the scheme, confirmed UCU’s proposals are viable and implementable. UUK’s proposals, which will see 35% cut from the guaranteed retirement income of members, are set to be formalised on Tuesday 22 February.

Vice-chancellors marked the end of the latest round of strike action focused on UK sector pensions by pushing through the cuts that union members had walked out over. The joint negotiating committee that controls the Universities Superannuation Scheme formally voted to implement reductions to member benefits with the backing of Universities UK representatives and on the casting vote of the panel’s independent chair, Judith Fish. Alternative proposals put forward by the University and College Union, which holds the other seats on the committee, were rejected.

The decision came at the close of a seventh day of strike action by UCU members at 44 universities opposing the reforms, which followed a three-day walkout in December. UUK said the vote “secures an affordable solution…and provides a more sustainable platform on which the scheme’s longer-term future can be built”. But UCU said the dispute was far from over and promised more strike action, as well as a marking boycott. At the heart of the dispute is the USS fund’s deficit, estimated to run into billions of pounds, and UUK’s bid to keep pension contributions at their current level of 30.7 per cent of salary, rather than rising to between 42.1 per cent and 56.2 per cent, as proposed by USS managers.

‘The small number of Black staff in senior positions is indicative of a university sector that fails to value the talent and dedication of all of its workforce. But sadly, what we see at the top of institutions is just the tip of the iceberg with equality failings rife across the entire sector. Women, Black staff and disabled staff continue to face shocking pay gaps with women more likely to be on zero hours contracts than men, and Black women even more likely still.

Overall, 72,610 academic staff are on fixed-term contracts, a fact which should shame every vice chancellor in the UK. But instead of tackling exploitative employment practices, university leaders refuse to even acknowledge the problem. The shockingly low levels of Black women professors is a prime example of the impact pay gaps and insecure work have on stifling career progress within the sector. University staff are at breaking point and are set to strike later this month over the continued overuse of insecure contracts; race, gender and disability pay gaps; and dangerously high workloads. University vice-chancellors are presiding over a sector which is exploitative and they urgently need to address staff concerns if they want to avert UK wide campus walkouts.’

Students at the University of Bristol have barricaded themselves inside the Wills Memorial Building in protest at plans to cut staff pensions. They used chairs and tables to block the entrance to the Great Hall. They want a University and College Union (UCU) “pension plan proposal” in place and to “reverse the decision to withhold pay” from striking staff.

A University of Bristol spokesperson said: “We are aware that students are currently occupying the Great Hall in the Wills Memorial Building. The action follows similar occupations at several other universities in which students are supporting the ongoing industrial action by lecturers and academic staff which is part of a complex national dispute over staff pay and pensions.” The occupiers said the “the university can have the Wills Memorial Building Back when management stop punishing staff and meet their demands”.

Student activists have announced an end to their eight-day occupation of a lecture theatre. Protesters at the University of Sussex staged a sit-in at the Jubilee lecture theatre on campus in solidarity with a Universities and Colleges Union (UCU) strike and to call for more support for hybrid learning. However, in a statement published on Twitter, the students said they have chosen to leave “to coincide with the last UCU picket closing” and to prepare for a strike event by the National Union of Students in London tomorrow.

They said: “We have spent the last eight days in Jubilee, showing support for UCU, and demanding the University of Sussex back their workers, as well as commit to equitable and accessible hybrid learning. We have effectively raised the profile of these issues both locally and nationally. We are overwhelmingly proud of our action, and the support from staff, students and union, at Sussex and beyond.”

Students from disadvantaged backgrounds in England could be blocked from going to university unless they get strong GCSE or A-level grades, under proposals to be announced by the government this week. On Thursday the government is to publish its long-awaited response to the Augar review of higher education funding, and the Guardian has learned that a key part of the response will be the launch of a consultation on minimum entry requirements for students to be eligible for government-backed loans for tuition and maintenance. University leaders warn that setting minimum entry requirements too high, such as requiring a grade 5 in GCSE maths and English, would effectively end the hopes of many school leavers from disadvantaged backgrounds and others who could not be able to afford the £9,250 annual undergraduate tuition fee or living expenses without student loans. A key determinant will be whether a GCSE grade 4 or 5 is determined to be the minimum entry standard. About 71% of pupils in England achieve a grade 4 in GCSE English and maths, falling to 52% among disadvantaged households.

UK universities have seen a 40 per cent drop in the number of applications from EU students since Brexit, official figures show. The admissions body Ucas cited the “uncertainty” sparked by Britain’s exit from the bloc as a reason for the slump in the number of students coming from Europe last year. EU applicants were down to 31,670 in 2021 – falling by 40 per cent since the previous year, according to the latest annual Ucas report. The number of EU students who won places at British universities dropped down to 16,025 – a 50 per cent decline. “Undergraduate applications and placed students from the EU have been impacted by a range of factors – including the uncertainty associated with the UK’s withdrawal from the EU, and changes to student support arrangements,” the admissions body said.