In Pursuit of Prevent 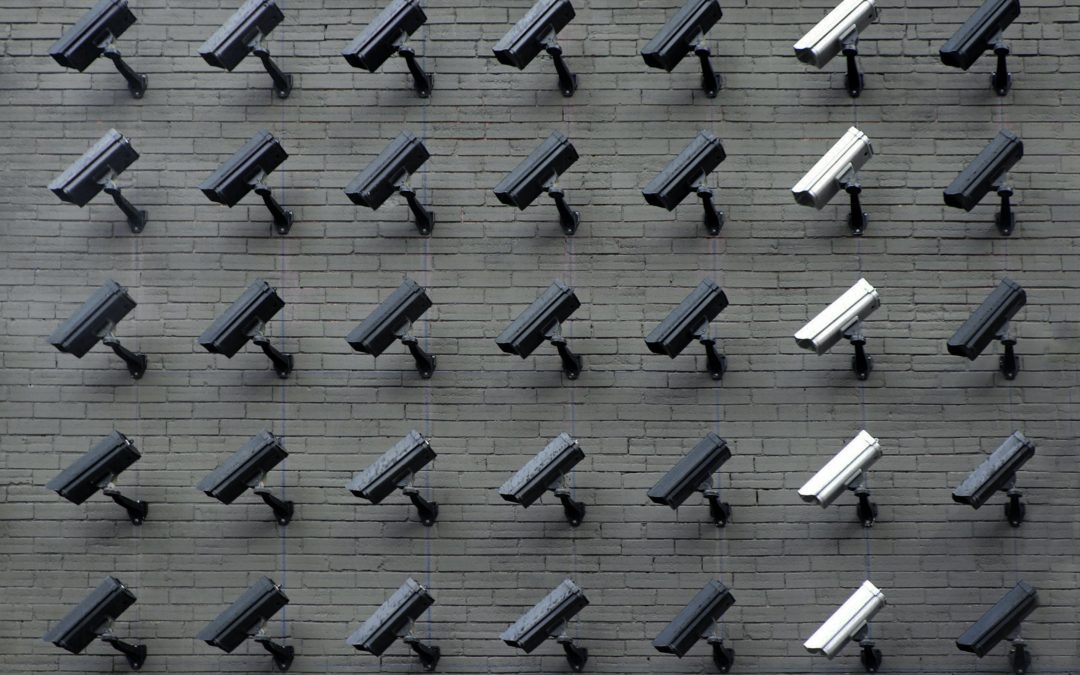 Introducing a blog by John Holmwood

A lot of attention within the Higher Education sector is currently directed at the Higher Education (Freedom of Speech) Bill going through Parliament. Concocted during Gavin Williamson’s period as Secretary of State for Education, it was widely lobbied for by right-wing think tanks, such as Policy Exchange. Their report on ‘Academic Freedom in the UK: Protecting Viewpoint Diversity’ by Remi Adekoya, Eric Kaufmann and Thomas Simpson was endorsed by Ruth Smeeth on behalf of Index on Censorship and is cited by government.

This report was published as part of its New Politics Monitor, set up to “counter the drift towards ever more abrasive and obnoxious forms of political discourse”.  Yet a number of authors associated with this initiative have views that are as extreme and as lacking in civility as those that they deride, such as, for example, supporting ‘white racial self interest’, and attacking Muslim civil society organisations for criticising government and ‘deligitimising counter terrorism’ policy.

In this post (originally for Research Fortnight), John Holmwood considers how the Higher Education (Freedom of Speech) Bill intersects with the government’s counter-extremism policy, in the light of recent leaks about the recommendations to be expected from the Shawcross Review of Prevent. These have suggested the attention of Prevent will be diverted away from right-wing extremism to concentrate on ‘Islamist extremism’.  At the same time, James Wharton, the Director of the Office for Students (with new duties under the Higher Education Bill) provided a video message to the section on Homeland Security to a Conservative Political Action Conference (CPAC) Hungary event attended by far-right speakers and aligned himself with the Fidesz party.

The independent review of Prevent conducted by William Shawcross has been long-delayed, but leaks to the Guardian suggest that a draft is now with the Home Office awaiting approval. The omens are not good.

Most worrying is that there appears to be significant ‘misdirection’ in the association of recent terrorist incidents—from the murder of Southend West MP David Amess to the Fishmongers’ Hall killings—as failures of Prevent. They are not. They are failures of another strand of the government’s counter-terrorism strategy, Pursue, concerning intelligence and the security services. It is noticeable that ‘foiled’ plots are attributed to Pursue, while Prevent is made the scapegoat for any failures.

The elision of Prevent and Pursue is also evident in a statement attributed to the Shawcross Review, that, “a renewed focus on Islamist extremism is needed, including when individuals do not yet meet the terrorism threshold”.

The last part of the statement misses the point of Prevent. It operates in what is deemed a pre-criminal space, where no individual could meet the terrorism threshold. It addresses ideologies and beliefs that are not illegal and where there is no evidence that any individual will go on to commit offences (whether violent or non-violent).

John Holmwood is emeritus professor of sociology at the University of Nottingham.