Legislating against a phantom: Making sense of the Higher Education (Free Speech) Bill 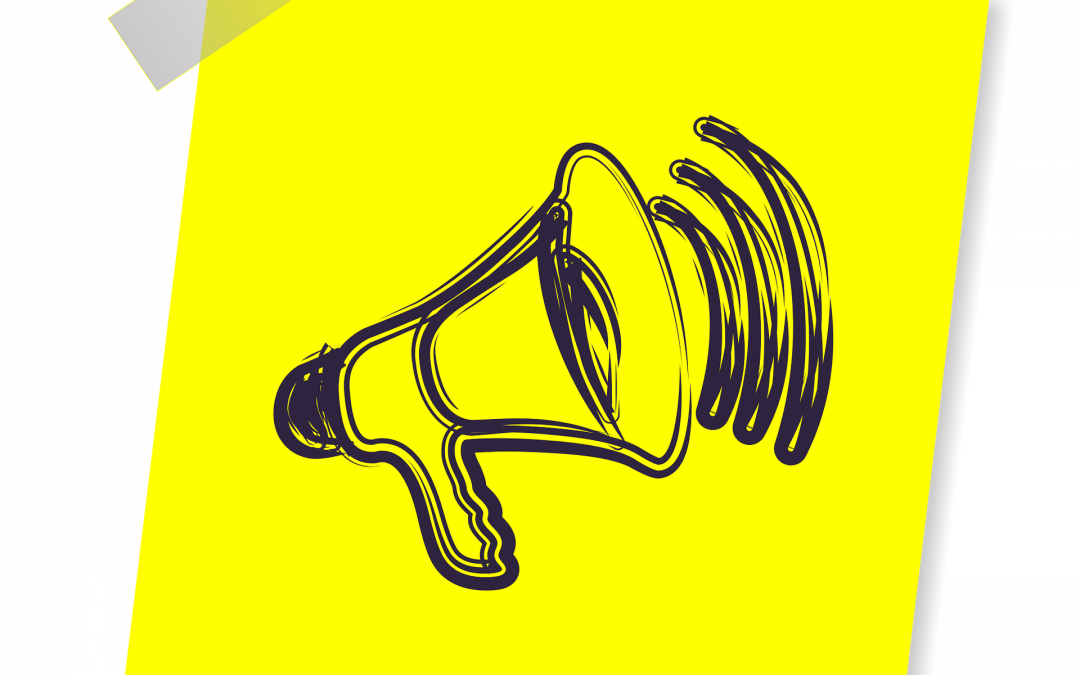 Words by Leo McCann, Professor of Management at the University of York

But some things you quote to our youngsters has troubled me so.’

The opening lines of Mister Professor, a 1970 country song written by Leroy van Dyke. Featuring on Harlan Howard’s album To The Silent Majority With Love, its timing and message is obvious. Nixon was pursuing his ‘secret plan’ for ‘victorious peace’ in Vietnam while the violence in Southeast Asia continued unabated. Campus unrest was widespread. Songs such as Mister Professor were opening shots in what have come to be known as the Culture Wars; various ‘hot button’ or ‘wedge issue’ debates and conflicts that have waxed and waned in intensity, at times breaking out into open warfare in the strangest of places.

In the coming weeks, the UK Parliament will hold its third reading of the Higher Education (Free Speech) Bill, sponsored by Gavin Williamson’s Department of Education. Michelle Donelan, Minister of State for Higher and Further Education, has recently been championing this Bill with blogs and Tweets, including a recent piece for the Conservative Home website.

Her arguments and language are provocative and forceful, indicative of the highly combative nature of ‘culture war’ discourse, especially when transported onto campus. Donelan issues dire warnings about ‘a cluster of institutions that are in the grip of a close-minded, intolerant ideology’. In doing so, she seems to share similar fears of country musicians van Dyke and Harlan, characterising universities as strange, remote, and suspicious places where impressionable youth are indoctrinated by dangerous intellectuals. The blog portrays an angry, radicalised campus, in which ‘an increasingly deranged minority’ can ‘silence their opponents’ using ‘violence, intimidation, threats and outright bully-boy tactics’. The Bill, we are told, will create legal and civic provisions for persons or organisations which believe they have been ‘cancelled’ or ‘de-platformed’ by universities or students unions on the grounds of their ideas, beliefs or views.

Notions of an ‘intolerant’ university that polices and controls the speech, behaviour and political standpoints of students are increasingly pushed by right-wing commentators. Along with the obligatory references to cancel culture, ‘woke bullies’ and de-platforming, Donelan informs us of trigger warnings supposedly placed on Harry Potter novels and Orwell’s 1984 being deemed too upsetting for students to read. These are cartoon constructions that convey the Right’s contradictory portrayal of a university as an odd community of people who are simultaneously ‘intolerant bullies’ and ‘snowflakes’ demanding safety from offence. This portrayal is a phantom. The reality is that university discourse involves an enormous, and indeed growing, diversity of opinion. There is a ‘true marketplace for ideas’, much more so than in corporate businesses or religious institutions, for example. Far from being controlled and manipulated, students are usually encouraged to be critical and skeptical of everything they encounter in the classroom or on the reading list. The ‘free speech crisis on campus’ – beyond a handful of rare and exaggerated incidents – simply does not exist. With different inflections, respected analysts from across political and geographic spectrums, writing in The Guardian, Forbes, The Atlantic, and in another CDBU blog, all essentially agree that the ‘free speech crisis’ is something proactively engineered by right-wing interests to stoke an imaginary campus culture war.

So, if there’s no free speech crisis, what exactly does this new Free Speech law aim to do? The Bill and its promoting texts betray a Conservative fear that people (especially younger people) are highly suggestible, and that educational institutions have outsized powers of persuasion which corrupt and distort ‘the culture’ of ‘the nation’. Anyone with even a passing understanding of the realities of university life cannot take such claims seriously. Students are highly autonomous. Educators are only too familiar with the challenges of encouraging them to attend supposedly obligatory classes, or to fully read and digest an essay question before starting to write. The idea that students are easily intimidated by ‘close-minded ideology’ betrays the lack of genuine taste that some Conservatives have for free debate. Tory strategists are acutely aware that much of UK society, not just the younger demographics, are socially liberal and progressive. They are already – in the terminology that right-wing culture warriors have clumsily appropriated – ‘woke’. This legislation is not about protecting all forms of free debate. It is about trying to push back against a cultural climate that social conservatives want to restrict.

There are, however, some real threats to free academic inquiry that do exist but won’t be mentioned in a Conservative minister’s blogs or Tweets. I am thinking here of threats to academic freedom via attacks on academic employment. The only significant threat to ‘free speech on campus’ I’ve come across in twenty years as an academic is the increasingly common prospect of academics being sacked or disciplined for criticising university policies, or being made redundant because of financial cutbacks, the run-down of insecure contracts, and by senior management and boards of governors deciding that certain disciplines are no longer part of a university’s ‘strategy’ or ‘vision’. Thousands of academic jobs have been made redundant or put ‘at risk’ in recent years.  One of the most egregious examples took place at the Management School of the University of Leicester, where a group of staff was effectively sacked because its areas of scholarship (critical management studies and political economy) were deemed unwelcome in a senior management restructuring programme under the appalling slogan ‘Shaping for Excellence’.

Recent research commissioned by UCU shows that the UK has the weakest provision in Europe for academic freedom. The Free Speech Bill mentions academic freedom and academic employment, but it’s unclear and circular text seems to go no further than the minimal protections already existing in UK law and reflected in most British universities’ statutes and ordinances. The text gives little confidence that the Bill will strengthen academic freedom. Of course, it is not designed to. Rather, its aim is the deliberate promotion of a minor fringe concern into a populist wedge issue in an effort to excite a Conservative base which is largely indifferent, or already hostile, towards universities and learning. The Right argues that universities play essential roles in civic society and ‘innovation’, yet it actively invites the forces of marketisation, managerialism and commercialism onto campus; forces far more likely to distort and diminish universities’ purpose than any supposed ‘cancel culture’ or disinvitations of visiting speakers. Conservatives show no concern whatsoever with serious issues facing British higher education, such as weak leadership and governance, employment and pension insecurity, wasteful metrics and bureaucracy, mounting piles of debt for students and universities, and the distortive effects of trying to turn students into consumers. Instead, they fixate on the non-issue of universities’ supposed power to indoctrinate students and shape cultural climates.

What, in the reactionary mind, marks universities out as so special? Why not write similar laws to ‘guarantee free speech’ in other parts of civil society, such as art galleries, theatres or museums? This lacuna exposes Tory preoccupations that lie behind not only this piece of legislation, but to many of their other policies. The Conservative Party frets about demographic trends, and is worried that professionals have deserted its vision. Engineering a largely chimerical ‘free speech on campus row’, or issuing unworkable policies such as processing asylum claims through Rwanda, are ‘dead cat’ strategies to divert attention from much more relevant and much more intractable policy problems. Republican politicians and ‘shock jocks’ in the USA have been running this playbook for decades (see for example, James Hunter’s Culture Wars (1991) or the much more recent The War for the Soul of America by Michael Hartman (2015, 2019)). Donelan’s highly intemperate blog, and the Free Speech Bill itself, are products of this politics of phantoms. This political standpoint generates selective attacks on intellectual life and promotes a wilful lack of understanding of universities’ roles, standing and culture. As such, it differs little from the divisive rhetoric and ludicrous bogeymen that feature in such regressive cultural products as Mr Professor. Students, staff and wider society deserve much higher standards of political leadership than this if our universities are to be properly supported and protected.