More than ever, university governors need academics as partners 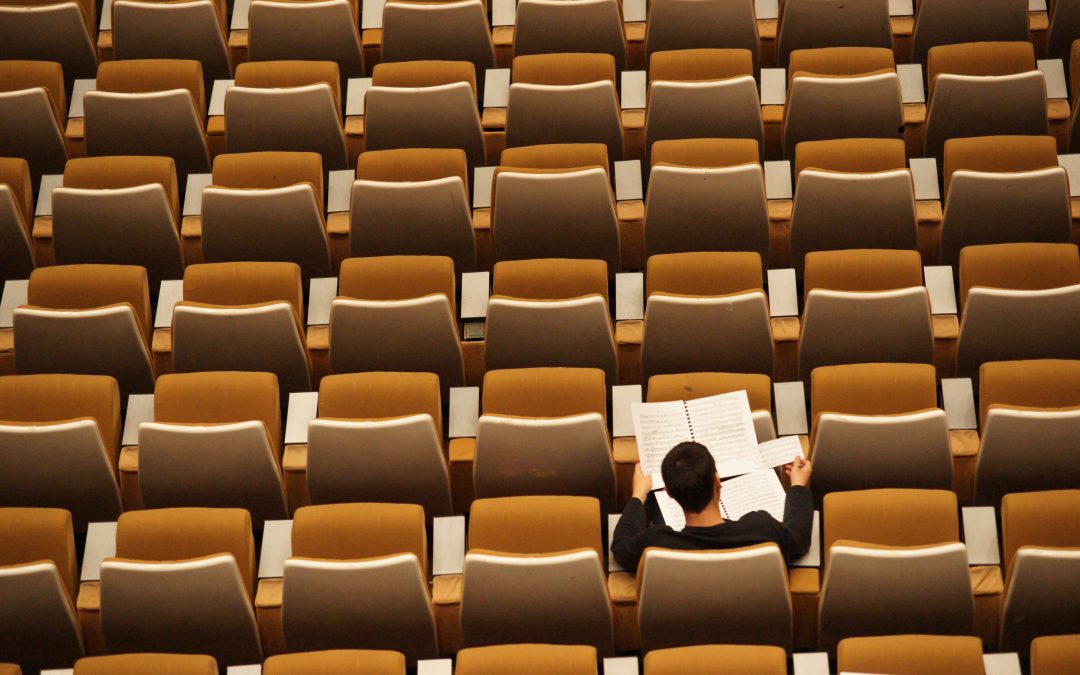 This blog was kindly contributed by Steven Jones, Professor of Higher Education at the University of Manchester.

Last month, WonkHE ran a short series of blogs on ‘governance in a time of pandemic’. Developed in partnership with one of the ‘big four’ accountancy firms, the blogs drew on business terminology (‘customers’, ‘executive teams’, etc.) and reproduced familiar stereotypes. Fundamental change was described as “not necessarily in the character of universities” and “hard to deliver”. A former Conservative minister encouraged both FE and HE to begin thinking about “what skills people will need”. Such framings are unlikely to resonate with academics subject to repeated internal reconfiguration and employability agenda based on graduate earnings data.

Where university staff were mentioned, it was typically as the passive recipient of some ‘difficult decision’ or other. The only time that scholars made an appearance, even obliquely, was when one blogger asked “how do you create the academic flexibility and agility required to meet [students’] demands?” None of the pieces made any mention of academic governors, or the role of senates or academic boards. As such, the blogs were firmly situated within a larger discourse that frames the governance of UK universities as a private matter, and a corporate challenge.

Meanwhile, on CDBU, academic staff were busy presenting collective strategies for wholesale sector change. One manifesto considered ways to renew the traditional concept of the university – “as a public good, based on public service values, academic freedom and democratic governance”. Another argued that universities needed not visions and slogans, but a governance structure with transparent processes, and working relationships that promote meaningful engagement. Real-world financial recommendations were put forward, including proposals for savings that would allow higher-paid staff to shoulder the brunt of forecast financial shortfalls, and short-term borrowing that would not damage institutional credit ratings. Full transparency of financial accounts was called for.

As Julie Rowlands (2013) points out, university governance is symbolic as the site in which struggles for control over the sector play out at an institutional level. Governance is crucial because it involves oversight of decision-making structures, often as prescribed by the statutes and ordinances of the institution. Governors are custodians of the university’s principles, reputation and financial sustainability. The Office for Students has ramped up the power of governing bodies in recent years, demanding that boards and councils give approval to a range of increasingly complex financial and value-for-money returns. Yet governing bodies remain a mystery to most university staff, with discussions shrouded in secrecy, and the noble-sounding principle of ‘collective responsibility’ sometimes used to obscure the very kind of intellectual back-and-forth with which academics are most comfortable. To the ordinary employee, governance thus becomes indistinguishable from any other form of management, rather than the level of power legally sanctioned by the regulator to hold senior managers to account.

The rise of the commercial model has been charted by Michael Shattock and Aniko Horvath, who express concern that the language and structure of university governance now borrows too facilely from business (2020, 87). The corporate board is presented uncritically as the gold standard for universities, with little thought given to how education might differ from the products and services exchanged in the private sphere.

Questions about which individuals have the authority and legality to act on behalf of the university are rarely asked. Boards at most UK universities retain a ‘lay majority’, subscribing to the idea that individuals with no specific knowledge of higher education are best placed to oversee operations. As I’ve indicated before, most lay governors are selfless in their motivations, devoting long hours to poring over dry institutional policy documents. Some will readily acknowledge that they are not specialists in higher education, and quietly wonder why on-campus expertise isn’t drawn upon more enthusiastically and systematically. Meanwhile, critical academics find their research expertise and first-hand experience kept at arm’s length. Senates and academic boards can become places for ‘sounding off’, while decision-making powers are concentrated elsewhere.

The WonkHE blogs inadvertently expose why this model fails everybody. One rightly reminds governors to interrogate the impact of budget cuts on the student experience; another wonders how the shift online is affecting undergraduates; and a third asks how more diverse learner cohorts might affect teaching. These are all excellent questions. But surely the answers must come from – or at least involve meaningful input from – academic staff?

If the current governance model was working well, academic marginalisation would be a matter of personal irritation rather than structural risk. But years of market-friendly managerialism have left the sector damaged, unpopular with the government, and unpopular with staff. Universities’ recent request for £2bn of emergency funding was met with a no by the UK government at the same time that authorities overseas were announcing much larger support packages for their institutions and students.

Rather than double down on existing modes of HE governance, a more enlightened approach would be to consider afresh what kind of individuals are best placed to offer informed oversight. How are schools and colleges represented? Who stands up for local communities? What kind of governance would strengthen universities’ links with neighbourhood health centres, youth groups and libraries? Clearly, governing bodies need members that understand finance, accountancy and business. But they also need members with awareness of universities’ core contributions to society, and the courage to steer management teams away from commercial KPIs where necessary.

Does Covid-19 offer the opportunity to imagine a different discourse, one in which university managers turn not to external consultants for governance solutions, but to their own in-house expertise? One where boards and councils hungrily devour academic literature in search of insights? Yes, but Covid-19 offers the opportunity to imagine all kinds of things that probably won’t happen. Indeed, the more time academics spend crafting plans for a better tomorrow, the more readily they seem to be dismissed as idealistic.

WonkHE offers a useful barometer of how governance discourses have become colonised by corporate thinking. The instinct of the platform is to celebrate the ‘resilience’ of governing bodies. As a result, private sector models are privileged, misleading discourses are reproduced, and frontline staff are side-lined further. Shattock and Horvath (2020) point out that senior managers could resist the dominant conceptualisation of university governance if they so wished, and instead position themselves primarily as a ‘bridge’ to academic communities. But within the overriding logic of the market, there is little incentive to do so. The challenge for academics is figuring out how to disrupt that logic while shut out from so many conversations.

In a HE sector as diverse as the UK’s, no single model of governance can be suited to every institution. But all universities work best when run through consensus. A more collegial approach need not be anything to fear, offering ways for institutional managers to constructively reengage with their staff and make better use of their expertise.

In times of crisis, the trust and goodwill of academic staff is vital. The sector needs to move forward as one, rather than as a mishmash of individual institutions, torn apart by market rivalry. Governance is at the heart of the issue. The accountancy-bloggers offer one perspective, but other voices need urgently to be heard too.