News round-up: Covid vaccine passports will not be required for university students 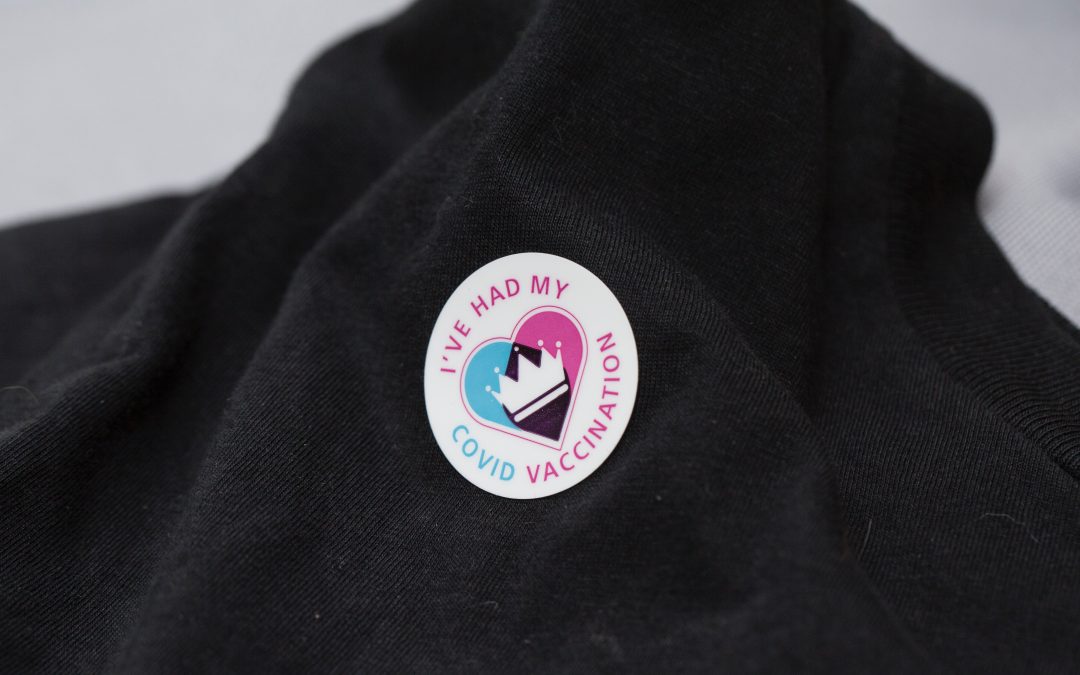 Last week, the Department for Education confirmed that there are no plans to implement the use of vaccine passports on university campuses, after some ministers and Foreign Secretary Dominic Raab had discussed the benefits of a passport system. Nevertheless, the DfE have scrapped any plans for their use but has strongly encouraged that universities promote the covid vaccine to students. Meanwhile, 120 universities have signed up to the UK version of the Erasmus scheme, with the government estimating that 40,000 young people will benefit from the scheme later this year.

We are currently seeking submissions for a blog series on the topic of academic freedom and free speech at universities.

Covid vaccine status proof will not be required for students in England – The Guardian, 31/07/21

There are no plans to bring in vaccine passports for university students in England, the Department for Education has said, as a row continues over their use. In interviews this week ministers – including the foreign secretary, Dominic Raab – had not ruled out using them, with students set to return to campuses in September. Raab had said students would get “advance warning” if they were to be required, but the Department for Education (DfE) said on Saturday it was not planning for proof of vaccine status to be required to attend lectures or stay in halls of residence.

A DfE spokesperson said: “Vaccinations are important in helping to keep higher education settings safe for when students return in the autumn term and we strongly encourage all students to take up the offer of both vaccine doses. The government currently has no plans to require the use of the NHS Covid pass for access to learning, however, universities and FE [further education] colleges are encouraged to promote the offer of the vaccine and should continue to conduct risk assessments for their particular circumstances.”

The government’s replacement for the Europe-wide Erasmus student exchange scheme appears to have got off to a flying start – although experts warn that the final numbers of young people taking part are likely to be well below its initial expectations. The Department for Education said that more than 40,000 young people “will be able to work and study abroad” later this year through the new Turing scheme, introduced by the government to compensate for the UK’s withdrawal from the Erasmus scheme last year. According to the DfE’s estimates, 120 universities have applied for a share of the £110m scheme, alongside schools and further education colleges, to fund work and study placements. The 40,000 total is said to include 28,000 placements for university students in 2021-22, more than the 18,300 placements that took place under the Erasmus scheme in the 2018-19 academic year.

The DfE claimed that about half of all places were expected to go to students from disadvantaged backgrounds, and funding has been targeted at areas such as the Midlands and the north of England that traditionally had low Erasmus+ take-up. Students from poorer backgrounds will get funding to cover expenses such as travel and visas, and all participants will receive a living costs grant. However, critics have highlighted that the Turing scheme does not include an automatic tuition fee waiver, meaning that universities will have to strike such agreements with international partner institutions. Experts told Times Higher Education in January that this could be financially tricky if there are big price discrepancies between countries’ tuition fees. And, unlike Erasmus+, the Turing scheme does not provide support for students coming to the UK on exchanges.

Record numbers of UK students are to be accepted by their first choice of university this year despite a surge in applications and uncertainty over A-level grades, according to the head of the national admissions services, Ucas. Clare Marchant, the chief executive of Ucas, said that because of the high numbers of applicants happy to get their first choice she did not expect this year’s admissions process to be derailed by a “tsunami of appeals” over teacher-assessed grades, or Tags, awarded in place of formal exams. “If record numbers, 80%-plus, get their first place, you know it’s going to be a small cohort that will go into appeals territory,” Marchant told a seminar hosted by the Higher Education Policy Institute ahead of A-level results being published on 10 August.

The Government cannot afford to get it wrong on universities’ role in ‘Build Back Better’, ‘Levelling-up’ and making the UK a ‘Science Superpower’ – HEPI News, 30/07/21

In recent months much ink has been spilled speculating on what shape and form the Government’s consultation on English tertiary education funding will take. The consultation is now expected to be published in line with the spending review later this year. Rumours abound about policy disagreements between the Department for Education, the Treasury and Number 10. Nevertheless, when the consultation finally drops in our inboxes, we will have a firmer idea on the strategic direction the Government has planned for English higher education. The potential risks to the sector are well known: student number controls, a reduction in the fee, changes to student finance terms and conditions, minimum entry requirements, policies to drive value for money, prioritisation of STEM and healthcare subjects and a rebalancing of academic and technical education. Tony Blair’s mantra was ‘Education, Education, Education’, perhaps Boris Johnson’s new catchphrase will recast this mantra with the prefix ‘Further’? Populist shibboleths aside, it is possible that the reforms will be the most profound we have seen since the Dearing Review in the 1990s or even the Robbins Review of the 1960s. There is a lot at stake for both the Government, students and the higher education sector.

A significant proportion of the awarding gap between white and ethnic minority students may be explained in some subjects by low scores given to non-white students in exams, with the divide all but disappearing for coursework grades. Research published in the journal eLife on 4 August examines the awarding gap on cell biology courses at UCL, in which the proportion of white undergraduates attaining first-class and upper-second class marks is typically 8 to 13 percentage points higher than the proportion of their black and ethnic minority classmates doing so. Louise Cramer, a senior research fellow in UCL’s Laboratory for Molecular Cell Biology, found that the difference was derived largely from marks awarded for exams, where first- and second-year white students were typically 13 percentage points more likely to get a “good” mark, rising to nearly 17 percentage points for the third-year cohort.

Students at Russell Group universities losing faith in their unions – The Times, 03/08/21

Prestigious universities have the lowest ranked students’ unions, Times analysis of a national survey reveals. Critics suggested that many undergraduates were alienated by student politics and unions that focused too much on national rather than local issues. Students were less happy with their students’ union than almost every other part of the university experience, according to this year’s National Student Survey. Only 53 per cent of the 315,000 respondents said that their students’ association or guild effectively represented their academic interests. Russell Group universities dominated the bottom of the table in this area, with Durham’s students’ union the lowest with a 29 per cent approval rating.

A Dutch university says it is formally abandoning the impact factor – a standard measure of scientific success – in all hiring and promotion decisions, writes Chris Woolston for Nature. By early 2022, every department at Utrecht University in the Netherlands will judge its scholars by other standards, including their commitment to teamwork and their efforts to promote open science, says Paul Boselie, a governance researcher and the project leader for the university’s new Recognition and Rewards scheme. “Impact factors don’t really reflect the quality of an individual researcher or academic,” he says. “We have a strong belief that something has to change, and abandoning the impact factor is one of those changes.” The new scheme is part of Utrecht’s Open Science programme, a multi-track effort to make research more transparent and cooperative. Open science fellows embedded within each department will assess progress towards open access publishing, public engagement and data sharing.

Like a huge number of academics, I have been deeply frustrated over the years by universities’ doublespeak about why they take grant money into consideration for appointments and promotions. I know that research requires money, sometimes a great deal. Some research is labour-intensive, and often this labour is highly specialised and, thus, very expensive. Other research necessitates sophisticated technical equipment or a lot of travel. And there are costs associated with offices, computers and data processing and storage. Yet money isn’t everything. A friend of mine had on his wall the famous phrase attributed to the physicist Ernest Rutherford: “We have no money, so we have to think.” Moreover, some research, especially outside the sciences, needs little more than access to an electronic library. This was my situation throughout my career, and, as the most productive member of the department for two decades, I had, I thought, a good excuse not to submit myself to the drawn-out agony of grant application.