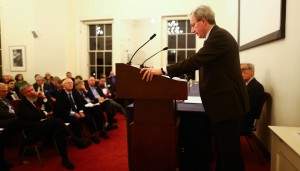 The Council for the Defence of British Universities was launched on 13 Nov 2012 at the British Academy.

The event was covered widely in the British media and internationally.