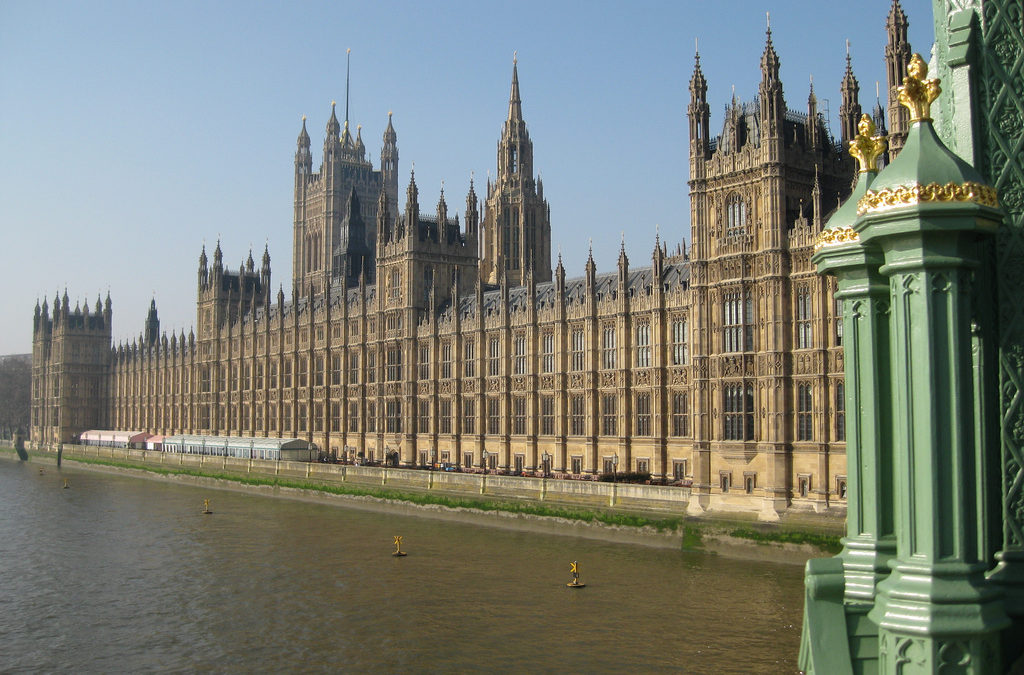 The themes playing out in the higher education debates in the houses of parliament seem strangely familiar, writes Professor David Midgley

HERB 2.0 (the Higher Education Research Bill) has been playing in both houses of parliament recently. Like HERB 1.0, which enjoyed a twelve-month run between May 2016 and April 2017, HERB 2.0 has tended to be overshadowed by the greater spectacle of the Brexit debates. And like HERB 1.0 it contains ample evidence of the depth of concern aroused by the present government’s reforms of higher education.

The occasion for the debate in the House of Commons on 23 April, as Gill Evans has noted was the presentation of a statutory instrument implementing certain provisions in the Higher Education and Research Act 2017. Since parliament does not have the power to amend a statutory instrument, the challenge took the form of a motion to annul it – which was lost, but did provide the opportunity for robust criticism. The Lords, on 9 May, were able to invoke the more august measure of a “motion to regret”, which was not put to the vote, but similarly provided a forum for the articulation of misgivings.

Prominent amongst the themes in HERB 2.0 was the ambiguous status of the Office for Students (OfS). How could it be both a funding council and a validator of degrees? Was it in reality an independent regulator or an instrument for the ministerial micromanagement of universities? The evident susceptibility of the OfS to government influence in the appointment of its board members was taken to suggest the latter, as was the fondness of the current minister for universities, like his predecessor, for wielding the punitive powers of the OfS as a means of rapid response to any feature of university life that attracts hostile media attention.

Other themes familiar from HERB 1.0 included the lack of credible representation of students or academic staff on the OfS board (representation which might, as Wes Streeting argued, conceivably be effective in the tempering of egregious pay differentials in universities) and the recognition that the marketisation of higher education was more likely to drive standards down than up. Lord Hunt, who proposed the “motion to regret”, deplored the demeaning application of the term “provider” to universities along with the market ideology of which it was a symptom, and pointed to the insecurities introduced to the higher education system by the casualisation of the teaching force that the market approach also encourages.

A cameo for academic freedom

There was a cameo role for “academic freedom” in HERB 2.0 – in Lord Younger’s response to the motion to regret, where it appeared as an adjunct to the particular conception of “institutional autonomy” inherent in the government’s market model. But the most ringing tones of the Lords debate were those of Lord Judd proclaiming the inalienable ideal of “the university as a community of scholars” in which students and scholars together engage in the exciting enterprise of investigation. The current high international standing of British universities, he averred, was not achieved by any commitment to market ideology, but through “a long-standing and continuing commitment to scholarship, to learning and to the concept of the value of education as an end in itself, not as a means to an immediate end”.

Noteworthy supporting acts drew attention to the neglect of further education within the new framework and expressed the hope that the vacancy created by the resignation of the unfortunate Toby Young in January would be used to give representation to that sector on the board of the OfS. Special mention should also be made of the Tory ingénue who apparently continues to harbour the illusion that the TEF is designed to assess the quality of teaching.