‘Skills for Jobs’ – what the FE Bill means for HE 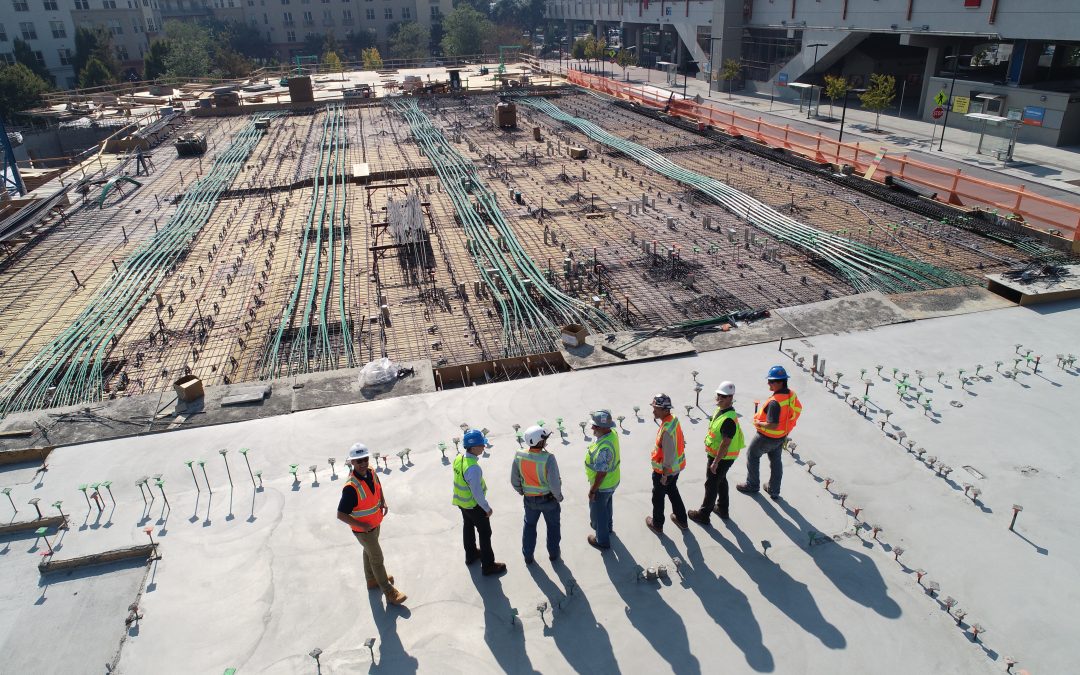 Words by Patrick Ainley, former professor of training and education at the University of Greenwich and regular contributor to the Post-16 Educator.

The ‘Skills for Jobs’ Bill proposed in the Queen’s speech last week and introduced to Parliament today ‘is not a serious attempt to create a vocational education system linked to the transformative, socially-just green industrial strategy needed to sustain it.’ Rob Peutrell’s introduction to a special issue of Post-16 Educator reflects the general agreement of the journal’s zoom discussions on January’s White Paper. In fact, with its promise of ‘greater parity between further and higher education’, the Bill may have more to do with HE than FE.

It proposes new Higher Level technical qualifications on the grounds that there are too many graduates but not enough technicians. Continuing with T-(Technical) levels as alternatives to A-levels in sixth forms and colleges, HLtqs will be offered in FE starting next year to reduce numbers of undergraduates. This will ‘transform… the current student loans system’ saving on the £140bn and rising unpaid debt that the government has abandoned trying to sell off.

However, ‘It is unclear who will sign up for these new college-based technical awards’, as Martin Allen writes in the special issue. Most vocational courses in colleges are at levels 2 and 3 (equivalent to GCSE and A-level) and the majority of apprenticeship starts have also only been at level 2 or GCSE equivalent – a level most school-leavers have already attained. In any case, most apprenticeships are by definition in employment with supplementary work in FE. The White Paper’s aspiration to build Higher Level Apprenticeships on their claim for the ‘huge success’ of a very modest apprenticeship program is predicated on the fact that most HLAs are supported by universities. Moreover, ‘encouraged by the Augar Review and facing loss of government financial support if they don’t make their courses more vocational, non-elite universities are likely to offer their own versions of them’.

Explaining how deindustrialisation has undermined colleges’ role as providers of technical education to young employees, and how removing them from local authority control in 1993 (‘incorporation’) damaged them further, Colin Waugh claims that ‘The White Paper proposals will do little or nothing to improve this situation in the vast majority of the remaining c.240 colleges’. The ‘nationwide lecturer recruitment campaign’, for instance, offers no pay rise for lecturers’ salaries that now lag £9,000 behind school teachers!

Colleges’ ‘reincorporation’ as technical institutions under employer/ government control could presage a similar winding up of the same failed business model of competition for students in higher education.

Even the White Paper’s one substantive commitment – the ‘Prime Minister’s new Lifelong Learning Entitlement’ to four years post-18 education from 2025 – comes in the form of a loan, allowing adults without existing A-Level equivalents to get student finance for an approved Higher Technical Qualification.

This signals government concern for ‘the non-academic’ majority of school leavers who do not go to higher education, especially in the supposedly ‘levelling up’ North. ‘It sets the stage for a new outlook for post-16 education…removing the illusion that a degree is the only path to a good career’. This will be achieved by ‘putting employers in the driving seat’ – in a familiar phrase – but this time with their foot on a ‘Skills Accelerator’ (linking colleges with local employers) – which is a new one!

At the same time, the Bill promises to strengthen the powers of the Office for Students ‘to take action to address low quality higher [sic] education provision…in line with minimum expectations’. Plus, ‘new powers for the Secretary of State for Education… to intervene when colleges are failing to deliver good outcomes for the communities they serve, and to direct structural change where needed to ensure colleges improve.’ Also, ‘we will consider introducing new statutory powers for the Secretary of State to take a more active role in regulating the provision of initial teacher education [for schools as well as colleges!] if the improvement we need to see is not achieved.’

Government promises £1.5 billion to refurbish colleges, £2.5 billion in the National Skills Fund and £650 million extra into 16-19 FE, plus ‘future proofing post-16 provision with a £83 million Post-16 Capacity fund’. As usual, this double-counted largesse does not compensate for previous cuts but providers are invited to bid for projects to create more classroom space or teaching facilities for areas with demographic increases in 16-19 year olds in the 2022/23 academic year.

None of this will attract school and college sixth-formers to opt for FE rather than apply to HE because they know a degree is required for hopes of even semi-professional employment. They are therefore prepared to go into exorbitant debt for university courses of often dubious quality – worsened by the current circumstances in which vice chancellors have kept institutions open rather than forgo the fees upon which their survival depends. Perhaps most importantly, most employers don’t need technical trainees and if they do, often train them themselves and/or recruit graduates rather than school leavers for them.

‘A private sector driven skills strategy’, writes Jane Lethbridge, ‘will make this worse, interested only in promoting skills necessary for the short-term goals of business. The longer-term interests of communities will not be considered, which will mean different needs defined in terms of, for example, age, gender, minority ethnic groups and disability will not be recognised. Any interest in a green or care agenda will only be profit-driven.’ As a result, remaining adult, trade union, ESOL and prison provision are likely to be driven out of FE.

Above all, ‘skills’ do not create jobs, especially in the UK’s deskilled, automated and outsourced predominantly service economy with only (tax-)Free Ports and Enterprise Zones to entice global capital to invest in mainly processing industries. But then the Skills Bill is legislation from the Department of Education where institutional memory that 20 years ago it was the Department of Education and Employment (thereafter Education and Skills) has long been lost!

For a complimentary inspection copy of Post-16 Educator 103, please send name and address to post16educator@runbox.com. The editors welcome written contributions from practitioners in all areas of post-16 education. Visit www.post16educator.org.uk to access all articles for free via the archive.