TEF in the time of pandemic 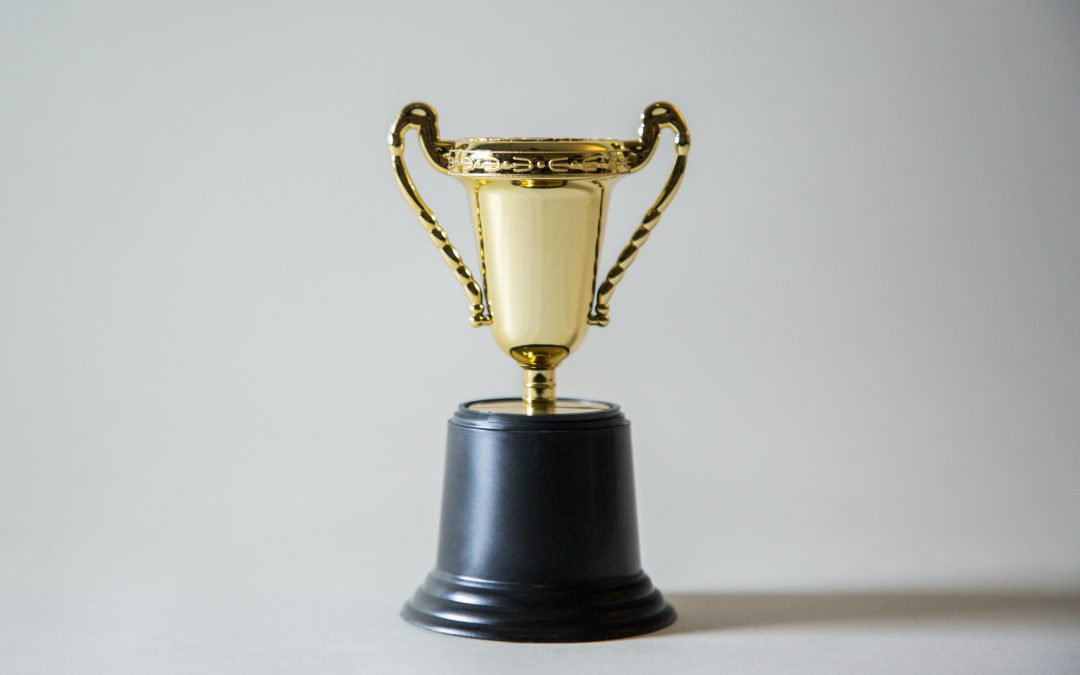 This blog post was kindly contributed by Professor Dorothy Bishop. It was originally featured on her personal blog, which you can find here.

An article in the Times Higher today considers the fate of the Teaching Excellence Framework (TEF).  I am a long-term critic of the TEF, on the grounds that it lacks an adequate rationale,  has little statistical or content validity, is not cost-effective, and has the potential to mislead potential students about the quality of teaching in higher education institutions. For a slideshow covering these points, see here. I was pleased to be quoted in the Times Higher article, alongside other senior figures in higher education, who were in broad agreement that the future of TEF now seems uncertain. Here I briefly document three of my concerns.

First, the fact that the Pearce Review has not been published is reminiscent of the Government’s strategy of sitting on reports that it finds inconvenient. I think we can assume the report is not a bland endorsement of TEF, but rather that it did identify some of the fundamental statistical problems with the methodology of TEF, all of which just get worse when extended down to subject-level TEF. My own view is that subject-level TEF would be unworkable. If this is what the report says, then it would be an embarrassment for government, and a disappointment for universities who have already invested in the exercise. I’m not confident that this would stop TEF going ahead, but this may be a case where after so many changes of minister, the government would be willing to either shelve the idea (the more sensible move) or just delay in the hope they can overcome the problems.

Second, the whole nature of teaching has changed radically in response to the pandemic. Of course, we are all uncertain of the future, and institutions vary in terms of their predictions, but what I am hearing from the experts in pandemics is that it is wrong to imagine we are living through a blip after which we will return to normal. Some staff are adapting well to the demand for online teaching, but this is going to depend on how far teaching requires a practical element, as well as on how tech-savvy individual teaching staff are. So, if much teaching stays online, then we’d be evaluating universities on a very different teaching profile than the one assessed in TEF.

Finally, there is wide variation in how universities are responding to the impact of the pandemic on staff. Some are making staff redundant, especially those on short-term contracts, and many are in financial difficulties. Jobs are being frozen. Even in well-established universities such as my own, there are significant numbers of staff who are massively impacted by having children to care for at home. Overall, what it means is that the teaching that is delivered is not only different in kind, but actual and effective staff/student ratios are likely to go down.

So my bottom line is that even if the TEF methodology worked (and it doesn’t), it’s not clear that the statistics used for it would be relevant in future. I get the impression that some HEIs are taking the approach that the show must go on, with regard to both REF and TEF, because they have substantial sunk costs in these exercises (though more for REF than TEF). But staff are incredibly hard-pressed in just delivering teaching and I think enthusiasm for TEF, never high, is at rock bottom right now.

At the annual lecture of the Council for Defence of British Universities in 2018 I argued that TEF should have been strangled at birth. It has struggled on in a sickly and miserable state since 2015. It is now time to put it out of its misery.