The most severe cuts to UK research funding in a generation – with far-reaching consequences. 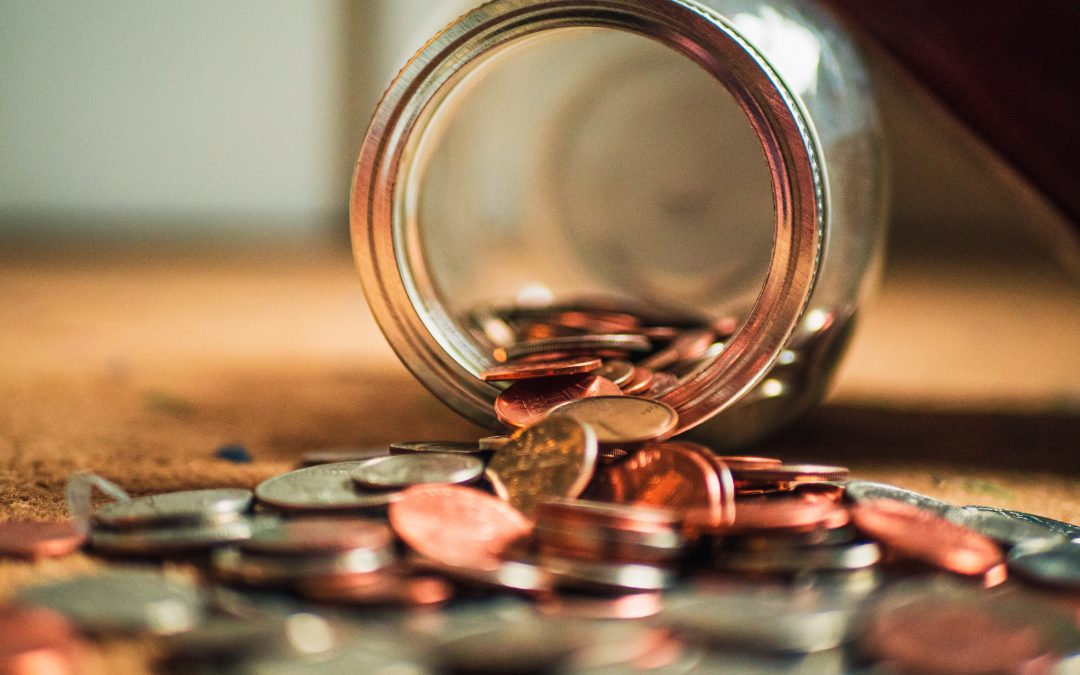 Words by Elena Isayev, Professor of Ancient History and Place at the University of Exeter.

Anita Entale, a Rwandan-born scientist, was developing cheap methods to clean contaminated water supplies, supported by a Royal Society grant. She is one of the numerous researchers whose projects have been devastated by UK Government cuts to Official Development Assistance (ODA) expenditure, which also funds research with partners in ‘Lower and Middle-Income Countries’ (LMIC). Her reaction to the news, as reported in The Guardian, “was one of bitter disappointment, grief and disbelief that Britain could do something this brutal.”

The key thing to note here is that this is not about cuts to future endeavours but existing research and jobs – with immediate effect.

“I have been chancellor of two universities. Yet I cannot recall a termination of government-backed grants on this scale and with so little warning, lack of guidance or apparent interest in the outcomes,” was the emphatic statement by Chris Patten, the Chancellor of Oxford University, in the Financial Times.

What both Entale and Patten point to is the UK government’s inability either to comprehend the consequences of their policies, or to be concerned that they will be held to account for them (or both). While each is dangerous in its own way let us assume the former.

The announcement came on 11 March 2021 from UKRI that its BEIS ODA allocation has been reduced significantly in planned ODA expenditure for 2021–22, thus leading to a £120 million gap between allocations and commitments. This means that grants have to be “reprofiled”, reduced or terminated, at very short notice. The estimated shortfall across the various organisations that provide grants using ODA funding is over £220 million.

The cuts are the direct result of the UK government’s attempt to reduce UK aid spending from 0.7 to 0.5 GNI, which breaks a longstanding cross-party commitment that remains part of UK law, and arguably contravenes the Conservative Party’s manifesto promise. The cuts also contradict the government’s own strategic objectives for becoming Global Britain, as set out in the March Integrated Review. Researchers at SOAS among other institutions have called for an inquiry into these cuts. In their policy briefing they stress that these actions signal “a worrying ideological shift away from ‘following the science’ as a guide to policy making.”

These statements and others in their thousands – in open letters, articles, resignations, twitter feeds, messages to members of parliaments, statements to and from institutions, and most of all in desperate emails to fellow researchers around the world trying to deal with the fallout of this sweeping action – all track the vast and deep impact of the cuts.  The outcry and joint lobbying efforts are having an impact.

The Lords, in their letter to the Prime Minister of 25 March 2021, express concern about these ODA cuts. They also question the financially more substantial reduction, due to be implemented to support UKs association with the Horizon Europe programme, based on the suggestion that the funds for it come from the existing R&D budget. The Lords point out that “If implemented, these cuts will have deep and lasting effects on scientific research and development in the UK, and would undermine the Government’s ambitions for the UK to become a ‘science superpower’.” They express fear of imminent job-losses and a long-term brain drain, and quantify the stark impact of the cuts: “diverting an amount of this scale from BEIS’s R&D budget—equivalent to almost 20% of the 2020/21 budget of UK Research and Innovation—would be unprecedented, and would come at a time when the sector was instead expecting a significant uplift in funding. Universities warn that a cut of £1 billion is equivalent to cutting over 18,000 full-time jobs.” In response the UK government has found £250 million to put towards UKs association with Horizon Europe. The amount is so small however, in light of the overall loss, that it seems more an attempt to save face in the wake of Biden’s pledge (24 hours earlier) of a further $325 billion investment into US research and innovation.

In the UK the first in line for the cuts are projects supported by the ODA-funded Global Challenges Research Fund (GCRF) and the Newton Research Fund, some of which have already received news of termination. These address development challenges that are ultimately global challenges, including poverty reduction, global health, open and inclusive societies, climate change, human rights, conflict prevention, displacement, and rapid urbanization. They also importantly contribute to global research and innovation beyond these challenges, and beyond the specific contexts of individual LMIC countries – the intended direct beneficiaries of ODA expenditure.

Examples of the impact of this research include such prominent recent cases as the development of the Covid-19 vaccine at Oxford, which drew on ODA-funded research. “This overseas collaboration helped Oxford to implement rapid global clinical trials and to develop methods of mass production. Without this the Oxford/AstraZeneca vaccine could not have been manufactured so quickly at large-scale.”

There are also key examples from Humanities and Social Science led initiatives that address the complex social, political and cultural issues underpinning the interlinked global crises. These include GCRF-supported work focusing on ending impunity for sexual violence in Kenya, a collaboration between Birmingham researcher Heather Flowe and Wangu Kanja Foundation. Flowe outlines the destructive impact the cuts have on the ground: “The political landscape in Kenya means that this budget cut has come at an especially critical time for our project: next year is an election year. Sexual violence has been associated with election periods in Kenya and is used as a form of political intimidation. Our work increases the capability of human rights defenders in Kenya to document and monitor sexual violence incidents in real time. Our research can, therefore, help to identify perpetrators of election-related rape, deter crimes, and determine areas where critical services are needed to support survivors.” Other endeavours, such as my own team’s GCRF-supported Imagining Futures through Un/Archived Pasts, seek to co-create foundations for inclusive recovery and new ways of understanding histories in contexts of trauma and displacement, which allow for multiplicity of voices, and encourage policy-making that also looks beyond the humanitarian focus on bodily-survival needs and victimhood.

The substantial damage to Britain’s reputation as a global research power and the professional integrity of the researchers is one concern. Another is the undermining of researchers’ investment of years spent on developing cutting-edge research, experience and dedicated international partnership-building, the credibility of which too is threatened. Even more crucial, however, is the silencing of voices that funding streams such as the GCRF have helped to be heard within communities, and this loss could lead to real exploitation and human rights violations.

What the last weeks of addressing the fallout of the cuts have shown – despite the bleakness – is the ability of researchers, partners and institutions to come together with politicians – those who are willing to listen – and create potential for real change on the ground. It has also shown the extreme lack of understanding at the highest levels of government, of how research works, its multiple impacts, its global inter-connectivity, capacity building, the meaning of equitable partnerships and interdisciplinarity.

We as academics have a lot more to do especially if we assume the more ‘hopeful’ position that the UK government’s current cuts are a result of not comprehending the consequences of their actions. In relation to the ODA funded research cuts, the lack of comprehension may partly be due to how the work that this stream supports is presented. More often than not this stream of funding is perceived primarily in terms of UK researchers coming to the aid of poorer developing countries to help them solve their problems. Instead what we need to recognise, and what these cuts expose, is that with these funds, the UK has not only secured an important seat at the international table of deciding research strategy, but also profited from the privileged position of engaging in acts of joint knowledge production and co-creation with other world-class researchers, drawing on innovative practices with communities that the UK would otherwise struggle to engage with. These joint ventures lead to world-class research with global impact, and not just for the Global South, as at the core of ODA funded research are equitable partnerships and the breaking down of boundaries to capacity sharing.

Elena Isayev leads the team of Imagining Futures through Un/Archived Pasts (a GCRF Network+ funded by AHRC – UKRI). She is Professor of Ancient History and Place, in the Department of Classics and Ancient History, at the University of Exeter.

*The views expressed here are her own and do not represent the opinions of the University of Exeter.

Including: Open letters, articles in the national press, public resignations, political responses and other statements tracking the vast and deep impact of the cuts:

Letters including by MPs and Lords –