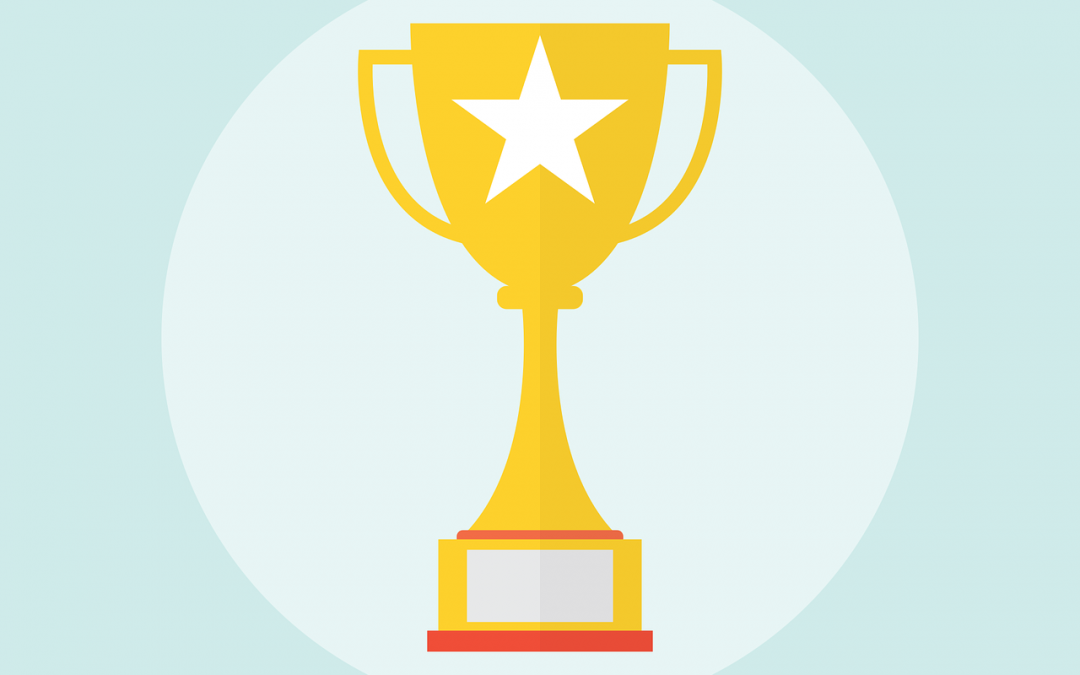 The writing was on the wall in January. It was then that the government published its response to Dame Shirley Pearce’s review of the Teaching Excellence and Student Outcomes Framework, commonly known as the TEF.

Dame Shirley’s carefully argued and judiciously worded report had pointed out that the best way the TEF could serve the interests of students was by identifying excellent practice where it was occurring and encouraging educational enhancement where it was not. In the light of well-known concerns about the statistical reliability of the scheme, she advised that subject-level assessment should be applied only within the context of individual institutions, where it could be used to drive educational improvements. She also suggested that the notion of what the TEF could effectively measure and evaluate would be more accurately reflected if it were to be renamed the “Educational Excellence Framework”.

The government was having none of this. In a short and terse response it reaffirmed its commitment to “ensuring that our higher education sector is better aligned to the needs of the labour market and economy” and described it as “essential” that no provider should achieve a high TEF rating if it has poor student outcomes. It also dismissed any notion of changing the name of the scheme on the grounds of the “well-established brand value” of “TEF”. The government conceded that subject-level assessments should not form a part of the TEF “at this time”, because that would add to the administrative burden on institutions, which it acknowledged to be another problem that needed addressing. Instead, it wanted the Office for Students (OfS) to develop “a revised and invigorated provider-level TEF” as part of its “wider reforms”. In the meantime, evidence is also emerging of the means by which the OfS is pursuing those “wider reforms”.

While the Office for Students was being established, in 2016-17, we were repeatedly assured that it would operate at arm’s length from the government. In May, it showed us quite how discreetly it can in fact do the government’s bidding – without tampering with the existing procedures of the TEF, or indeed with the internal procedures of any university. Its latest scheme, as presented on the OfS website, is a disarmingly simple demonstration of policy-driven data extraction. It also has a wonderfully zappy name (hee, hee) which lends it exactly that touch of “brand value” to which the government is so attached (ho, ho). They’re calling it “Proceed”. That’s short for “projected completion and employment from entrant data” (ha, ha, ha, ha).

What the OfS has discovered, you see, is that if you multiply the proportion of students projected to complete their degree at an institution by the proportion who are currently known to be in professional employment or further study 15 months after graduating from that institution you come up with a figure that can be purported to show how successful the institution is at producing graduates who can look forward to command big salaries. They’ve done that sort of calculation for individual subjects too, and this is where the ingenuity of their scheme becomes fully apparent. Colleagues who work in sport and exercise sciences, or in media, journalism and communications, may be able to breathe again, because the outcome of the calculation for their subjects gives them a score of only just under 55%. Psychology, and business and management may just about survive on around 54%. But those sociology Johnnies had better watch out because they come in at under 50%. The message the OfS is sending to potential applicants is clear. Check our algorithm. If it doesn’t show you that a course is likely to take you into a lucrative career path pretty smartly, DON’T GO THERE! And let the institution concerned take the consequences.

None of this contributes in any way to educational enhancement, of course. What it does is superficially discredit subjects and institutions that happen not to match the government’s priorities. Which brings us to the case of Leicester University.

The situation at Leicester, which has prompted UCU to proclaim a total boycott of the university, has been widely reported in the press since April and is described in some detail on the website of Career Guidance for Social Justice. Well over 100 academic staff from five separate departments face the possibility of being made redundant or, in some cases, offered re-employment on teaching-only contracts. No doubt a variety of factors have combined to prompt the scale and nature of these cost-cutting proposals, but two features of the plan under consideration strongly suggest that the Leicester management wishes to present the institution under its care as a bell-wether for the government’s policies for higher education. One is that the suppression of posts is described as making room for “enhanced employability provision”. The other is that the title they have chosen for their plan faithfully echoes the government’s own taste in “brand value” by recycling what has in recent years become one of the most cynically abused terms in the English language: they’ve called it “Shaping for Excellence”.

The new model of the university that this government and its agencies are progressively erecting on the foundations of the Higher Education and Research Act 2017 is swiftly emerging as one in which the spirit of intelligent inquiry – at all levels – is permanently at risk of being sacrificed to the interests of short-term financial gain.