We need to talk about academic freedom 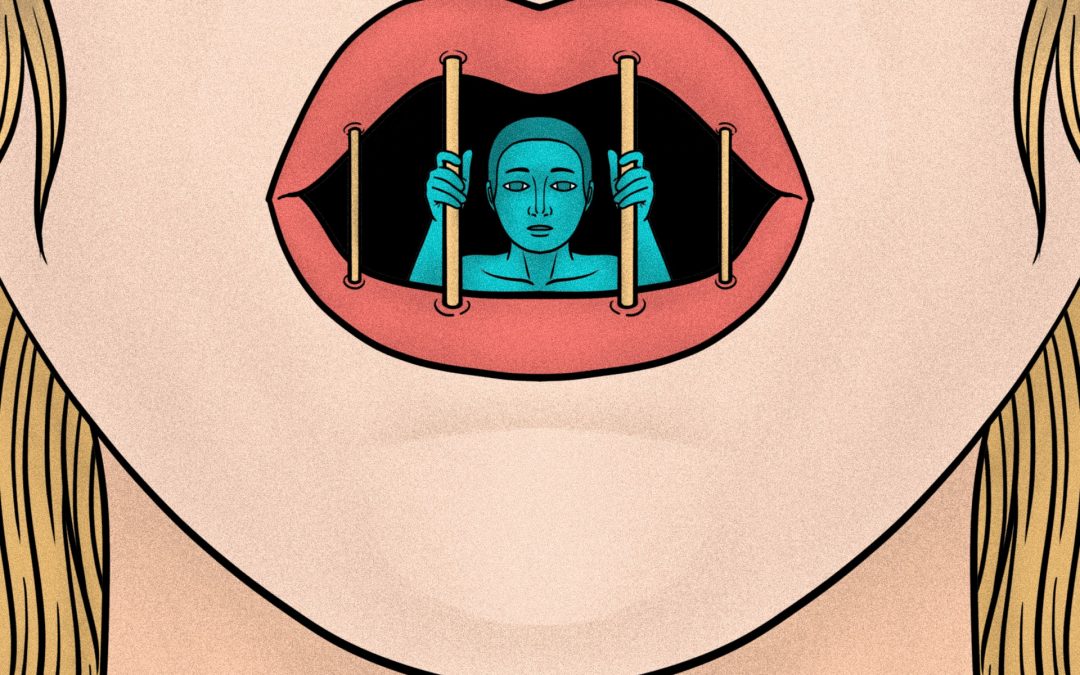 Words by Eric Lybeck, Presidential Academic Fellow at the Manchester Institute of Education.

Yesterday, Policy Exchange published a report on academic freedom in British universities drawing on a flawed survey with inconclusive results. This did not stop major newspapers from declaring the report evidence of the “epidemic of left-wing bias” in academia. Equally, it is not hard to imagine the government implementing the report’s policy recommendation that a regulator, presumably the Office for Students, would legally remand universities if free speech standards were not met. Nothing quite says ‘academic freedom’ like statist intervention on campus.

Still, academics and universities have responded to this problem too passively thus far – noting, for example, the quackery of the social ‘science’ published on Quillette, or laughing at the suggestion we are indoctrinating students in leftwing madrassas. Nonetheless, it is clear this issue touches a nerve with the public, so I think we need to begin to articulate an alternative response, both in terms of public relations and in terms of how we manage academic freedom issues internally.

First and foremost, we need to establish that academic freedom is not the same thing as free speech.  People can say whatever they want within the law, but that does not give them the right to, for example, hold a professorship at a university. There are a large range of selection mechanisms, quality assurances and peer review that enable academia as a profession to broadly affirm itself as – at a minimum – working within the range of the truth. Pure academic freedom would mean race scientists and phrenologists would have their own departments. Just as individuals need freedom to justify themselves, universities need to be free to determine whether flaws in knowledge contravene academic standards.

But, this is only the most important of several conflations surrounding the issue of academic freedom. A more sensible debate would begin by distinguishing two valid concerns from two unwarranted panics:

1. Left-wing bias: It is not only empirically true, but more or less obvious, that academia and universities are generally more ‘left-wing’ or ‘liberal’ than the population at large. This was borne out in the Brexit vote in popular opinion polling. The question is to what extent this is a problem? Few seem overly worried that the military and veterans are more conservative in their ideological tendencies. Ultimately, this is a question of professional choices and more liberal students and graduates tend to stay on in academia, while others go into other lines of work.  Much of this is an artifact of self-selection mechanisms.

Still, this concern is not unreasonable if the feeling is that conservative viewpoints are not engaged with seriously and with academic rigour by those who oppose these views for political rather than rational or moral reasons.

2. Social Ageing: There is a deeper problem at work here, however, since the supposedly lacking ‘viewpoint diversity’ is more likely a reflection of the opposite: there is a vast overproduction of information, positions and niches within academic discourse today. This leads to a feeling of being left-behind amongst former students, and even amongst emeritus professors themselves. It is no accident that the respondents to the Policy Exchange survey were overwhelmingly retired. The contemporary academy must look unrecognisable in many ways to those who were schooled in a different era.

But, this is an opportunity for intergenerational learning – we could highlight, for example, that decolonisation of the curriculum does not mean erasure of Kant or Shakespeare – each of whom are still taught. It is merely more new and relevant (if difficult to hear) information being brought to bear. Part of what we are doing is learning how to be adults about such matters.

Of course, as in any specialised field, jargon and unusual theoretical perspectives can alienate the public from academic esoterica – but, that is the nature of advanced study. We can, however, acknowledge that universities can do more to connect with a range of publics to ensure we are all in dialogue with one another.

What if the public discourse surrounding supposed ‘censorship’ and ‘silencing’ in universities is the problem? What if the fear conservative students and citizens have of speaking up is due to ghost stories told about harsh repercussions that are exceedingly rare? The press, interested in the most controversial and contentious issues in academic work, regularly singles out and exaggerates exceptional events that folks then think of as pervasive and endemic.

There are two dimensions of this bad faith representation, identification of which can aid us in moving past these cultural war issues:

1. Critique of hypocrisy: Harassment and bullying are absolutely unacceptable, but these issues lie within the jurisdiction of the legal system – these are free speech issues proper – that if, severe enough, should be handled by the police and courts.

More commonly, however, complaints involve the absence of the much touted ‘tolerance’ academics and students profess about a range of groups and identities – such as different genders, ethnicities, or class backgrounds. This does not seem to apply to ‘Gender Critical’ theorists, white working-class boys, or Brexiteers, however. Whereas hypocrisy may be regrettable – and, indeed, many left-wing academics can be insufferable boors – it clearly does not warrant state intervention.

We can also talk about the extent to which those most obsessed with free speech use the courts and libel law to shut down criticism. For that matter: is ‘no platforming’ not an act of free speech? Are open letters not free speech? Too often, these moral panics amount to a bad faith claim for ‘free speech for me, but not for thee’.

2. Psuedo-silencing and the platforming of offence: The history of these culture war issues is long, and have roots pre-Cold War America. Ultimately, the valorisation of supposed ‘viewpoint diversity’ amounts to an uncontroversial liberal ideal: that more perspectives will get us closer to the truth.

But, in an age of social media, what we see rising to the surface are more polarised and controversial views. Within this overheated environment, bad faith actors have figured out ways of getting attention by making mountains out of molehills. With an insatiable press at hand, professors claim that they are being oppressed and silenced before then stating the precisely the offensive views that others have, more often than not, politely and civilly asked them to think more about, and, yes, perhaps keep to themselves.

If one were genuinely concerned for the groups being discussed, even a controversial figure can be civilised in their discussions. They might also inform themselves of the actual views deemed beyond the pale, rather than relying on strawmen like ‘cultural marxism’, or even, ‘neoliberalism’ on the other side of the spectrum.

Getting our house in order

The first two issues of leftwing (or, indeed, any) bias alongside social ageing as graduates and demographics change are important matters for us to address, especially when the economic, political, cultural and social links across generations are increasingly strained. However, the second two panics are more often than not bad faith attempts to simulate a crisis where one does not exist. The aims are not truth, but rather the delegitimation of political rivals while simultaneously promoting out-dated and offensive views.

If we want to have a discussion about the limits and boundaries of free speech and academic freedom in the university: good! The affirmation and reconstruction of our principles and self-regulations around academic freedoms, rights and privileges is healthy. In fact, it is a constitutive element of the academic profession.  However, if we are going to do this, we must do so in good faith, all the while being wary of the increasing proliferation of grifters – conmen and quacks – who disingenuously and hypocritically cry foul while suing people they disagree with. Their endgame is ultimately the suppression, rather than the proliferation of freedom, diversity and critical thinking.