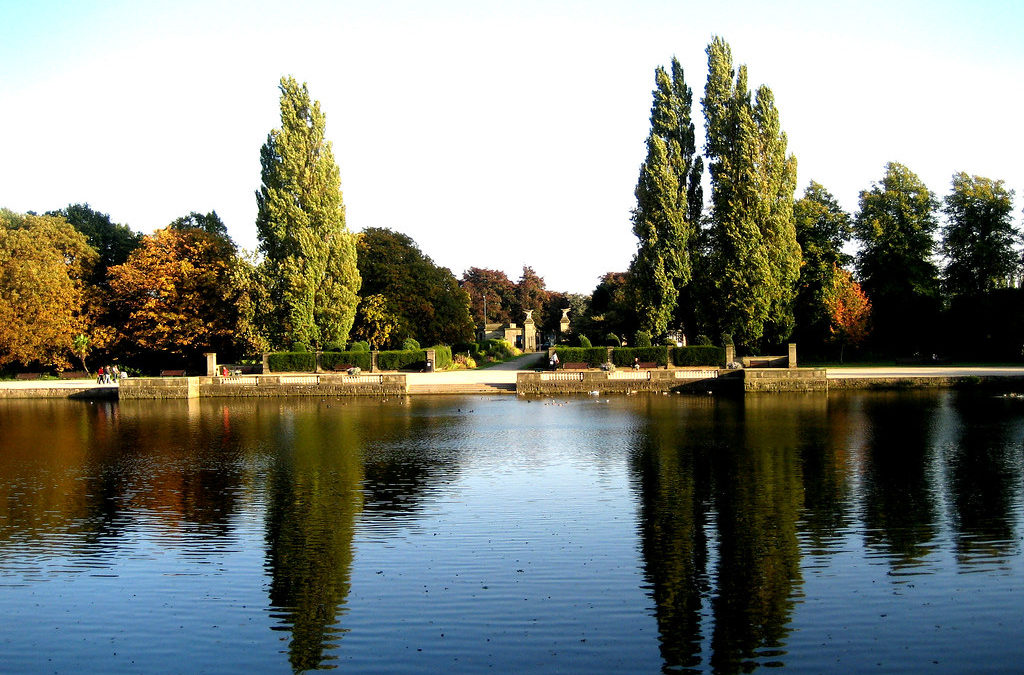 University of Nottingham: not so idyllic for casual workers. Image: Simmy Thomas

Robert Stenson is a PhD student and casual academic at the University of Nottingham. He explains how the university’s decision to outsource its casual staff to a third party has made conditions even more insecure and exploitative

In June 2019, the University and College Union (UCU) released a report, Counting the costs of casualisation in higher education. It details the increasing precarity of work in the HE sector, and vividly lays bare the prevalent use of “atypical” employment/engagement practices by UK universities. Of note is the report’s observation of the widespread use of casual worker arrangements and the role of doctoral research students within this landscape:

“Many [atypical academics] are PhD students, teaching during their studies, dependent on their teaching earnings to fund their studies. Many are also contracted as ‘casual workers’, a form of zero hours contract that means that they are paid by the assignment, like temps, and have fewer employment rights. Prominent universities that use casual worker status include UCL, Warwick, Birmingham, and Nottingham among others.”

I am one of many such casual workers undertaking paid work at the University of Nottingham (as teaching affiliates (TA), demonstrators, academic support workers, amongst other roles) alongside their doctoral studies. Far from being merely a prominent user of the casual worker arrangement, Nottingham has, since 2017, outsourced the administration of all casual student workers to the temporary staffing agency, Unitemps. If our employment rights were already reduced as casual workers, our status as outsourced casual workers is even more insecure, exploitative, and degrading. This post sheds light on my experience under these circumstances and the impact that our outsourcing is having on us, our work, and our working conditions.

Work as a casual student (or “temporary”) worker at the University of Nottingham is first governed by Unitemps’ Statement of Terms, which outlines the contract for services arrangement under which we operate. Made clear is that this arrangement “does not give rise to a contract of employment” between us and either the university or Unitemps. We are, by definition, not employees. We are expendable and replaceable by either party “without prior notice or liability” despite the fundamental frontline roles we carry out. Our work is simultaneously underpinned by a plethora of institutional policy documents which seek to “clarify” and “harmonise” the work of casual staff across the university and give the illusion of “security” and “fairness”.

In practice, however, this is all but the case. Adoption and implementation of these policies across the university is inconsistent. In practice, a pick-and-mix approach is adopted as to which individual policy-points are respected and which are not. This leads to all-too-common instances where work (such as attendance at assessment benchmarking sessions, for example) that policy documents explicitly stipulate should be automatically paid, might be paid in one School but not in another. Meeting attendance is just one of a multitude of essential tasks that policies stipulate should be automatically paid but which, in reality, rarely are. Whilst we are often fed a template response “recognising the important work that we do at the university”, conspicuously absent in these statements is any recognition of the swaths of unpaid labour casual workers are required (read “expected”) to undertake. The university’s reliance on such unpaid labour is rife and entrenched across the university (and the sector as a whole).

Where such discrepancies in practice occur, the nature of our contract means we have no recourse to the grievance procedures of the university. The formal grievance procedures available to contracted members of staff are not available to us. Instead, our Statement of Terms stipulates that any “concerns [we] have about [our] Unitemps Assignment should be put in writing” to the Unitemps branch manager, a role with no involvement in either the allocation of many casual assignments (for teaching or support work, for example), nor in the implementation of institutional casual worker policies. These tasks are almost exclusively carried out by department, school and/or faculty staff. And so, in reality, it is with staff at these levels that our concerns need to be informally raised and disputed, ushering in an elongated period of writing, exchanging, and chasing bureaucratic communications before decisions are cascaded back down to workers. Where decisions are made which recognise that policies are being contravened (“we have agreed that you should be paid for this element of your work”), these decisions are often accompanied with the caveat that remuneration will be provided only “on this occasion”. The fight continues.

These battles are being informally waged on a case-by-case basis, often individually and rarely beyond the confines of a school or faculty. Our precariousness as outsourced casual workers means that, whilst we are bearing the brunt of the sector’s attacks on working conditions and security, there is little opportunity to mount truly meaningful collective action against these exploitative practices. Our principles as exploited workers and academics are constantly at odds with the very real need to pay our bills. Even when collective action is mounted, such as UCU’s December 2019 strike action around pay, casualisation and workloads, casual workers at Nottingham are precluded from partaking in it because we are not employees of the university. I have written and spoken elsewhere about the reasons why I was not (allowed to be) striking against casualisation, but it suffices here to emphasise that the outsourcing of an already-casualised workforce impacts not just our ability to improve our current working conditions, but also our ability to shape the kind of future we want in the sector.

I have tried, in writing this post, to remain as objective as possible, and to offer a brief overview of life as an outsourced casual student worker at the University of Nottingham. However, I will not hide or deny the inevitable fact that the issues I have raised here are deeply personal, and have inextricably shaped who I am, not just as a doctoral researcher and prospective academic, but as an individual. And whilst I (we) undoubtedly do appreciate the opportunities afforded us, as doctoral researchers, to gain valuable experience within the sector, it cannot be stressed strongly enough that this appreciation should not be mistaken for a willingness to be exploited. We will, as best we can, continue to challenge, speak out against, and hold-to-account, those in positions of authority as we battle for a fairer, more secure future for us all.