Academics in UK universities – pressure vessels in a sea of metrics 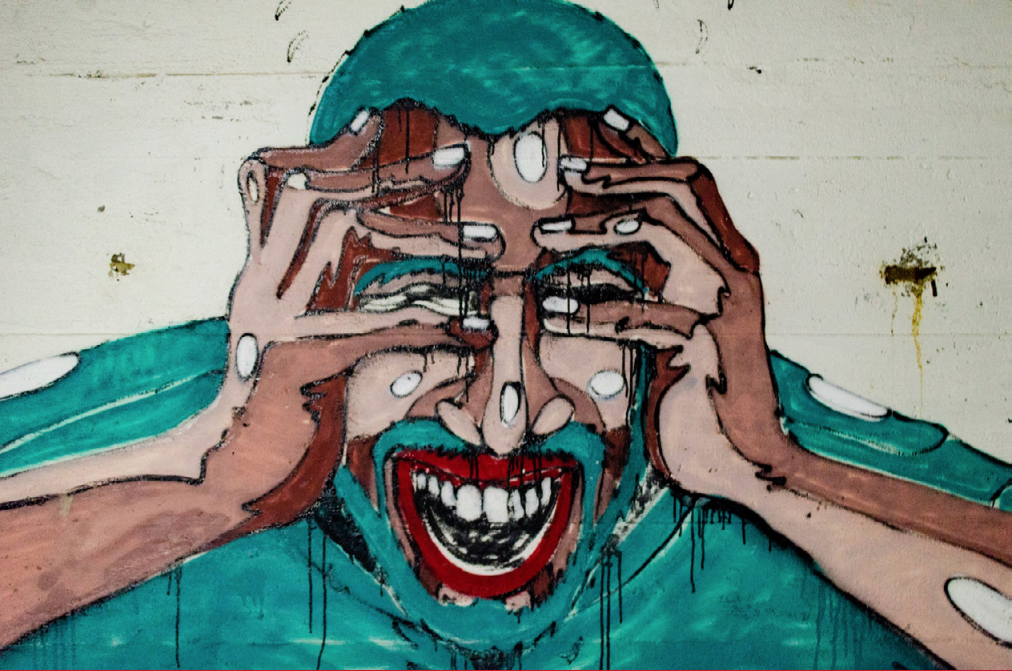 It is often said that lecturers’ working conditions are students’ learning conditions. My report for the Higher Education Policy Institute, Pressure Vessels: the epidemic of poor mental health among higher education staff, published in May 2019, offered a bleak view of the worsening workplace experience of academics and professional staff in UK universities.

Those who work in universities are painfully aware of escalating stress among academics and professional staff and most of us will know a colleague who is away from work or is leaving academia entirely. Seeing this epidemic worsen, a group of researchers decided to quantify these perceptions and lodged freedom of information requests about the number of referrals to counselling and occupational health with 59 universities which employ over 2000 staff members. This data provided the basis for the Pressure Vessels report and covered the years from 2009 to 2015, with some universities providing data relating to 2016. Not all of these referrals were due to workplace stress but we can certainly make an inference from the year-on-year increases apparent at many universities which appear to correlate with an increase in the factors we know are causing mental ill-health.

Some universities have seen exceptional rises. In just three years, 2013-2016, counselling referrals rose 146% at De Montfort University, while across the full span of years surveyed, the University of Kent saw the largest increase of 316%.

In terms of occupational health referrals, the University of Kent distinguished itself with a 424% increase from 2009 to 2016. Kent and the University of Cambridge saw sustained annual increases every year from 2009.  In just one year, 2015-2016, De Montfort University saw a rise of 314%; at Sheffield Hallam it was 240% and at the University of Hertfordshire 339%.

This betokens a picture of declining mental health in the face of escalating pressures. Some of these result from government demands that universities should become more marketised and accept larger student numbers with level or declining staff numbers. Other pressures are imposed internally, such as demands to win research grants to ensure promotion (or even keep an academic job), or to satisfy the metrics of the next teaching or research audit. The causes listed below are complex and interacting and their consequences are gendered, raced and generational.

Managers would point to a supportive architecture of human resource departments, occupational health and employee assistance programs. Some employers were dismissive of my analysis and findings.

Does academia really have a lower staff turnover?

My contemporaneous notes of a discussion which took place at Universities UK on 14 October 2019 indicate that Nicola Carter of the Universities and Colleges Employers Association (UCEA) claims academia has lower turnover than other sectors. The UCEA Higher Education Workforce Report 2019 appears to take its figures from Higher Education Statistics Agency (HESA) data.

These figures show an 8% turnover rate for academics while, according to the Advisory, Conciliation and Arbitration Service (ACAS), turnover in UK employment generally is 15.5%. I have not been able to confirm UCEA’s figures by consulting the HESA source. My search returns a figure of 17.4% turnover for academics in 2017/18 – rather higher than for the general population. (See the table ‘HE academic staff starters and leavers by HE provider and mode of employment Academic years 2014/15 to 2017/18’).

It is unhelpful for employers to persist in denial of problems arising from workplace stress especially as there are relatively cost-neutral solutions. Careers can and should be made sustainable and enjoyable by acknowledging and reducing the toxic impact of surveillance, short-term targets and workloads which exceed contractual limits. And as Mike Thomas makes clear in the foreword of the report, if everything is working as expected, why are so many of our colleagues unwell and continue to be so?