Decolonising the Curriculum or ‘Operation Legacy’? 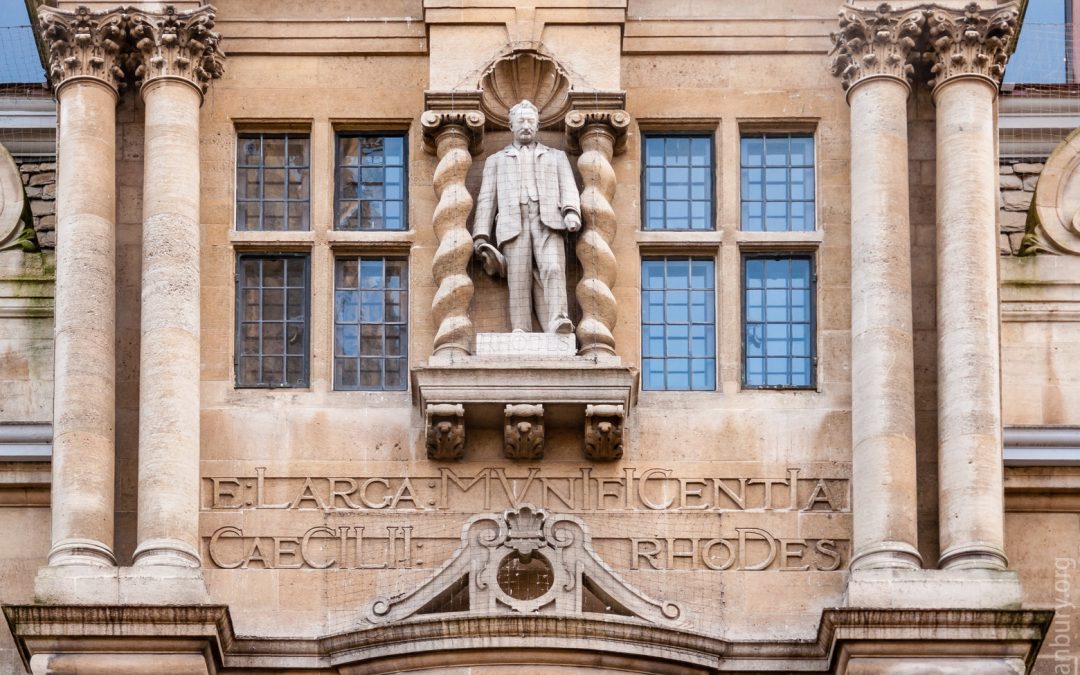 Words by Gurminder K Bhambra, Professor of Postcolonial and Decolonial Studies at the University of Sussex.

The government minister responsible for universities, Michelle Donelan, has commented that the ‘so-called decolonisation of the curriculum is censoring history.’ She compares such initiatives with Soviet-style censorship suggesting that they are about ‘removing elements of history … and pretending that it never happened.’ A view she calls, ‘naïve and almost irresponsible.’

Her intervention is a worrying politicisation of higher education. It involves a misunderstanding both of academic debate and of the nature of a curriculum. In particular, her comments demonstrate a general failure to understand processes of change in the production of knowledge.

University curricula change as a consequence of reconstructions in the very practice of producing knowledge – this is as true in the sciences as it is in the humanities and social sciences. Standard philosophies of science, for example, argue that knowledge proceeds through changing previous selections, opening up to new objects of inquiry, and reconstructing concepts and categories to provide new understandings of what we thought we knew.

To take a simple example, women were historically excluded from universities reflecting the patriarchal assumptions of those times. Few believe that it would be correct to return to the exclusion of women today. Nor should we expect their inclusion to have had no consequence for how subjects were researched and taught.

While it is not a mainstream opinion to suggest that the curriculum or universities are being distorted or disfigured by the inclusion of women and feminist perspectives, why are calls to decolonise interpreted differently?

Decolonising the curriculum is not about removing colonial histories from the curriculum, but rather about taking such histories into account. It is not about ‘taking bits out that we view as stains’, as Donelan suggests, but about uncovering the injustices that are those stains. It also involves thinking through the significance of such histories both at the time and in the ways in which their legacies continue in the present. In these terms, ‘decolonising’ is properly thought of as integral to what constitutes the very meaning of a curriculum.

The difference with histories of empire, colonisation, and slavery would seem to be a wish neither to teach about their consequences at the time, nor how their legacies continue to shape our present. Indeed, some wish to be able to continue to teach about the benefits of these histories without taking into account the significant body of scholarship that contests and undermines such claims.

In addition, there is also a failure to address the systematic occlusion of official records at the end of empire – records that, it was believed, would embarrass the government. As Shohei Sato has argued, the dismantling of the British empire involved both the destruction of a great number of colonial records – by burning and dumping at sea – as well as sending a sizeable portion to Britain to be kept secret.

The existence of these records only came to light in 2011 in the course of a court case in which the British government was accused of torturing Kenyans during the Mau Mau Emergency. Not only was the existence of records pertaining to the end of British colonial rule in Kenya discovered, but also thousands of files relating to 36 other former British colonies.

‘Operation Legacy’, as it was later named, was supposed to save Britain’s honour and to protect its collaborators by removing historical evidence and pretending that some aspects of history had never happened. This officially sanctioned destruction and secreting away of the records of British colonial rule could be more appropriately understood as ‘Soviet-style censorship.’

As Sato asks: ‘what has each society forgotten, in order that it may be able to remember its past in a way that it prefers?’ The preferences of some politicians, however, cannot be allowed to undermine the need to understand the histories that have produced us. Decolonising the curriculum involves systematically recovering those histories and accounting for them.