Ends, means, and meaning: the importance of human relationships in academia 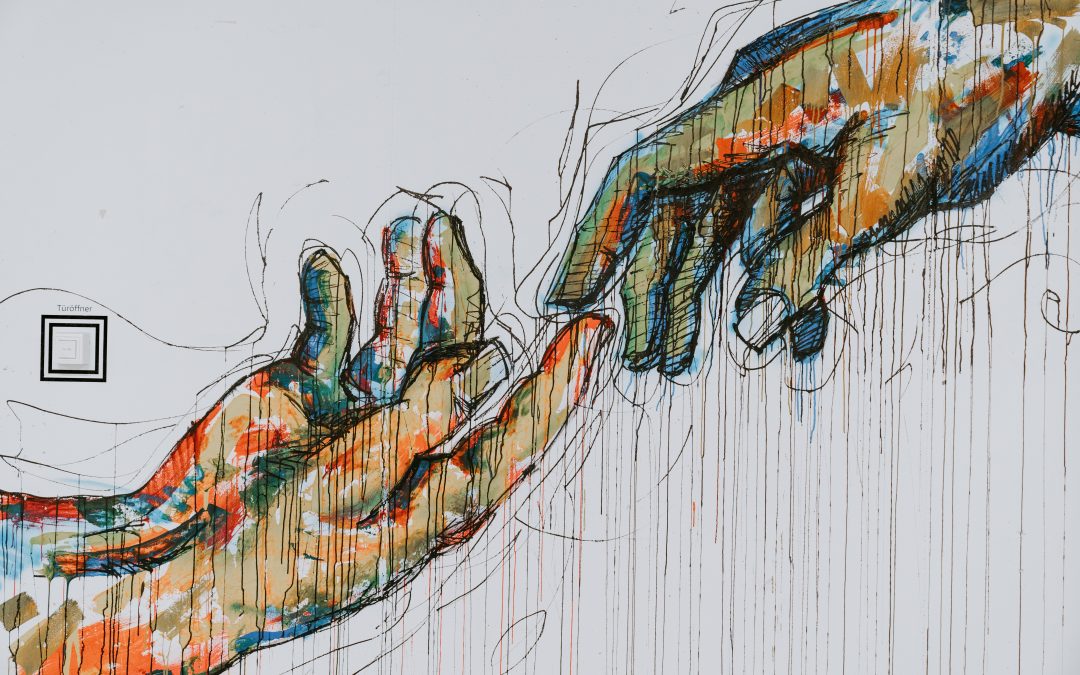 However, an element that is often misunderstood in Kant’s formula is that it does not categorically exclude the possibility of using other people as means to our ends. What it states is that humanity should not be treated as means only. That is to say that no person should be reduced to a mere instrument, devoid of inherent value, to  be used and discarded in the pursuit of a further goal. In saying this, Kant fully acknowledges that we are often required to use other people as means to our ends, and that this can be morally permissible – so long as our instrumentalisation of the person does not reduce them to a means.

This distinction is important because it acknowledges that almost every aspect of human life requires us to use others in the pursuit of our goals. Academia is no exception to this.

On Monday, a student came to my office hours to use me in order to learn how they could  earn a better mark on their next assignment. Yesterday, a former student sent me an email asking to use me as a reference in order to get into a post-graduate programme. Last week, I sent a manuscript to a more senior colleague so that I could use their comments in order to improve my paper and get it published. That senior colleague, in turn, will soon hire a post-doc so that they can use their labour power in order to collect data in the field. The post-doc will agree, in no small part because of the prospect that they might eventually use the senior colleague to secure a lectureship.

Such instances of using others as means are not morally inappropriate, so long as we do not reduce others to those means.

The practical problem we face today is that our contemporary moment in the history of academia is largely characterised by a frenzy of individualistic self-promotion within an iron cage of exploitative labour practice. This condition pushes us towards focusing our efforts on means-oriented tasks at the risk of losing sight of the ends which we had initially entered academia to pursue. We collect citations  to “beef up” a chapter, rather than read what others have written to learn from them and to engage with them. We publish to advance our individual careers rather than  to participate in the shared advance of knowledge. We network at conferences to be recognised and gain access from gatekeepers, rather than seeking to form relations with others based on reciprocal dialogue with a shared commitment to the pursuit of truth which elevates our common dignity.

The insidious consequence of this constant focus on means-oriented tasks lures us into the moral trap of treating others (and ultimately of treating ourselves) as means only. If we only devote our efforts to using our colleagues and our students as means to “get things done”, then we not only fail to recognise their humanity, but we also fail to recognise our humanity within ourselves because we reduce our autonomous capacities to the functional completion of tasks empty of intrinsic value.

How can  we avoid this trap of dehumanisation within academia?

Ultimately any solution requires a reform of the underlying logic of marketisation and managerialism that currently structures British universities. But it would be naive to claim that there currently exists a realistic political pathway towards such a reform. The external horizon of higher education policy is dark.

Yet, within that darkness, each of us retains the autonomous capacity to respect the humanity of our students and colleagues and to not treat them as means only. Practically speaking, I think that there are two ideals of the university which, if we remain committed to these in our practice of teaching and research, will lead us to treat our students, our colleagues, and ourselves as ends. The first is the Humboldtian ideal of the university as a community of scholars and students engaged in a common task of advancing knowledge with original and critical investigation. We need to be committed to the advancement of knowledge through a collaborative effort that encompasses both teaching and research. The second is Henry Newman’s ideal of the university as a place of pastoral care; a place that does not just aim to produce abstract knowledge or educated people, but a place in which all are united around a common commitment to the respect and edification of each other’s humanity.

If I look back at my personal trajectory, I see that it took several years to realise that both of these ideals need to be maintained concomitantly in order to effectively resist the disillusioning and dehumanising atmosphere that can sometimes seem overwhelming in academia today. At the risk of oversimplification, my journey thus far has been marked by three important stages:

1. First, when I started my graduate studies, I was attracted by a superficial understanding of Humboldt’s ideal: where knowledge and critical investigations were my goals and the academic relations I formed with others were largely geared towards advancing the  pursuit of those goals.

2. Second, as I neared the end of my PhD and started my first post-doc, I was already pretty disillusioned about the notion of truth, but still committed to my own individual advancement. Even if I did not fully admit this to myself, I was caught up in the accomplishment of means-oriented tasks to advance my career.

3. More recently, in the past couple of years, I feel I have reached a new stage and rediscovered an enthusiasm for the pursuit of knowledge through the cultivation of deep and meaningful friendships with colleagues with whom I share interests and commitments. I can honestly say that whatever I have gained through academia, it is because of a few people, who had no obligations towards me and who had nothing to gain from me, but who have treated me with pastoral care because they saw the humanity within me as an end in itself.

And it is only when I reciprocate that fundamental respect, and when I try to treat other students and colleagues in that same manner, that I feel as though I can accomplish things such that my place within the university is justified and my work in academia is worthwhile.