Might selective English universities now wean themselves off A-levels? 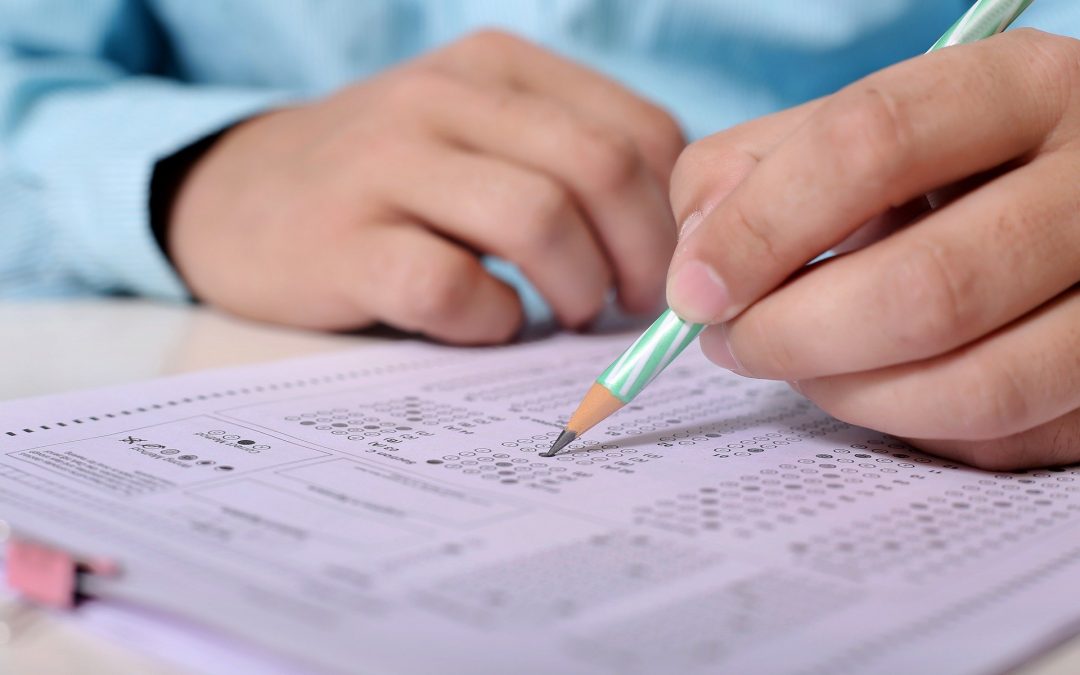 Words by Steven Jones, Professor of Higher Education at the University of Manchester.

One reason that the government took so long to U-turn over this summer’s A-level debacle is that the qualification itself holds a much loftier status in society, particularly among the ruling classes, than it deserves. The ‘mutant’ algorithm was considered necessary because ministers feared that any sort of human judgement, even from professional educators who knew their students best, might tarnish the A-level’s purity. Policy-makers regard the qualification as inviolable because they did rather well from it themselves, often securing their Oxbridge place on the back of some splendid results. Their own success offers all the evidence they need: clearly, the system is meritocratic.

Like most seasoned university lecturers, I have taught students with stellar grades who struggle with the idea of learning independently and thinking critically. I have also taught students without A-levels who blossom on campus, swiftly figuring out how to absorb complex, contrary positions and craft measured, evidence-based arguments.

Selective universities have relied on A-levels not because they bring unique insights into candidates’ scholarly promise, but because they allow a limited number of places to be allocated between a larger pool of applicants. In this respect, the qualification acts as an expedient filter. A-levels are arguably the closest we can get to objective assessment of ability.

But sentimentality should not blind us to the defects of a qualification that prematurely narrows young people’s learning, and further entrenches university hierarchies. Outcomes are distorted by multiple non-academic factors, including socio-economic status, social capital and school type, all compounded by stark inequality. With private tuition openly touted on many high streets and Facebook groups, buying an extra grade or two has never been easier.

Post-Covid, one question for universities to ask themselves is ‘what are we selecting for?’ The obvious answer is ‘ability’: let those who have demonstrated the most excellence enter the most elite institutions. But with such an approach, prior advantage always trumps future potential. A more progressive strategy might be to work harder at identifying those young people who still have most to gain. The use of contextual data has been a major step forward, but the marketised system punishes innovation in admissions. League tables favour universities with high tariff entrants. And with institutions now held responsible for their graduates’ future earnings, why would any gamble on candidates not firmly plugged in to the middle-class networks through which the best paid jobs are often secured?

Selective universities defend their approach to admissions as ‘holistic’: interviews with candidates, head-teachers’ references and personal statements all supposedly mitigate the over-reliance on grades. But these pointers are subject to the same distortions as a students’ qualifications. The highest achievers are invariably the young people with the confidence and cultural capital to excel against softer indicators too.

The argument that entry requirements are simply there to ensure that their students can cope with the academic demands of their course is also overplayed. Any institution that boasts of a ‘world-leading’ status should surely be able to modify its teaching practices to accommodate more varied cohorts of students.

The more selectivity there is in the system, and the more that debates are dominated by talk of selection, the more difficult it is for young people to choose the right course for them, regardless of an institution’s league table position. Ministers love to talk up further education and vocational qualifications, but BTECs were barely an afterthought in the summer’s ruckus. The relentless focus on the minority of students who enter a Russell Group university – let alone the minority of them who enter an Oxbridge college – is counter-productive. Now more than ever, the sector needs to unite behind all young people.

In the current model of higher education, selective universities have little incentive to sever their ties with A-levels. The market demands prestige, and prestige comes from exclusivity. Who gets kept out matters as much as who gets in. A fairer admissions strategy would explicitly prize social and ethnic diversity over gameable proxies of personal excellence. Students would not need to be uniformly hyper-qualified. Other nations have experimented with imaginative alternatives, with some apportioning places by lottery for over-subscribed courses. A sector weaned off A-levels could be a sector less stratified and less divided.

We are currently accepting contributions to the CDBU blog. Please email cdbupress@gmail.com for more information.