News round-up: A review of the admissions system is under way – could this mean the introduction of post-A-level applications? 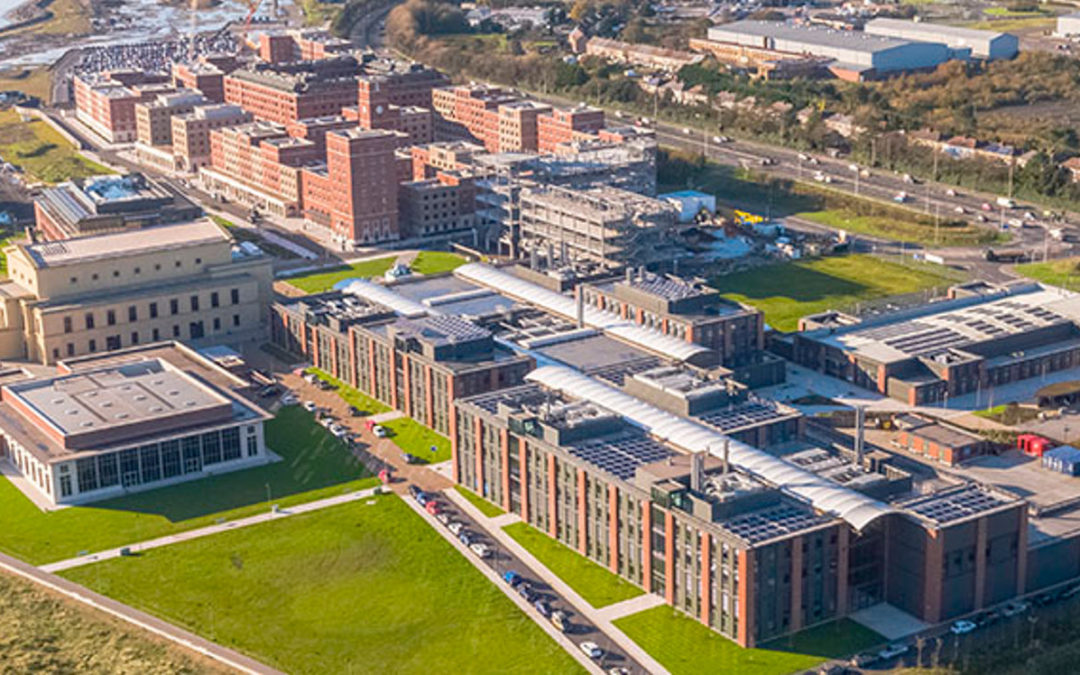 University admissions, drop-out rates and grade inflation are all in the news – and a vice-chancellor is sacked for gross misconduct

Swansea University has sacked its vice chancellor Richard B Davies and the dean of its School of Management, Marc Clement, for gross misconduct.

The pair were initially suspended last November and have now been dismissed following an eight month disciplinary process which included an independent investigation overseen by an employment law QC.

Scotland’s universities are to offer guaranteed undergraduate places to students who have been in care at any point in their lives as part of a groundbreaking effort to increase the number from that demographic doing a degree.

The formal announcement by 18 of Scotland’s education institutions is backed by Nicola Sturgeon, Scotland’s first minister, as a way of helping those who have been in care overcome the barriers they face.

Nearly three-quarters of students in the UK believe candidates’ backgrounds should be considered in university admissions, research suggests.

Almost half back lower grade offers for those from disadvantaged areas, the study for the Higher Education Policy Institute (Hepi) found.

Universities have been making lower offers to disadvantaged students “under the radar” to avoid a backlash from middle class students, a report has said.

Higher education institutions have been quietly using so-called “contextual offers” as part of their admissions system in order to escape “negative reactions”, according to a research paper by the Higher Education Policy Institute (Hepi).

Key decisions on whether or not to bar some of the biggest English for-profit colleges from accessing public student loan funding are looming, and could hinge on the number of learners leaving midway through their studies, Times Higher Education understands.

Several institutions are awaiting a final decision on whether they will be included on the Office for Students’ new register of providers, a necessary condition for their students being able to take out publicly funded loans.

The UK’s universities are calling on Boris Johnson for support after he won the race to become Britain’s next prime minister.

Mr Johnson scored a decisive victory over Jeremy Hunt in the Conservative Party leadership election, with 92,153 votes, against Mr Hunt’s 46,656.

For centuries Oxford and Cambridge have rubbed along together quite amicably, helped by something of a gentleman’s agreement.

A “major review” of university admissions has been announced by Universities UK amid concern over so-called “conditional unconditional” offers, with suggestions the work could also pave the way to post-qualification applications.

UUK is establishing the “fair admissions review”, whose advisory group will be chaired by Paddy Nixon, vice-chancellor of Ulster University. Membership of the group will also include the vice-chancellors of Durham, Worcester, St Andrews, Nottingham Trent, Lincoln, Canterbury Christ Church and Aberystwyth universities, along with school and college leaders and the Ucas chief executive Clare Marchant.

Proposed funding cuts arising from England’s Augar review would “put at risk” the growth of the civic role of universities, the former head of the UK Civil Service has warned.

The UK’s sector groups have united to demand that the government “urgently reform” a student visa system that costs universities an estimated £40 million a year, calling for the abolition of credibility interviews and the 10 per cent visa refusal rate threshold.

The current system is not only inefficient but is harming the international student experience and places costly burdens on universities, according to a briefing document from Universities UK, GuildHE, the Russell Group, University Alliance, MillionPlus and the UK Council for International Student Affairs. The document, released to Times Higher Education ahead of its publication, coincides with Theresa May’s exit and the advent of a new prime minister and cabinet.

A support staff worker at the University of Birmingham has challenged the vice-chancellor, Sir David Eastwood, and other senior managers to live off her pay for a month, as strikes over pay at the institution continue.

Unison members took strike action last month and a further strike took place on 16 July, with another set to take place on 17 July.

Few school leavers are aware they can gain a free university education through an apprenticeship, according to a survey, even though the scheme has existed since 2015.

Four out of five of almost 1,000 students questioned online and through focus groups by Universities UK, which represents higher education institutions, admitted knowing “little or nothing” about degree apprenticeships.

Seven in ten students who get less than DDD at A-level graduate from university with top degrees, report finds

Universities have been warned over degree class inflation as an analysis reveals that seven in ten students who get less than DDD grades at A-level go on to graduate with top degrees.

Of the 3,025 students who went to university last year after achieving less than DDD, 69 per cent went on to graduate with either a first class or upper second degree.

Government calls on OfS to clamp down on university grade inflation

The proportion of university students awarded first-class honours has rocketed by 80% in the last seven years, prompting renewed calls from government for an immediate clampdown on grade inflation.

New figures released by the universities regulator, the Office for Students (OfS), show that 16% of students who graduated from an English university in 2010–11 attained the highest possible degree classification, but by last summer the proportion had gone up to 29%. Over the last year alone, the proportion of firsts has increased by more than 2%.