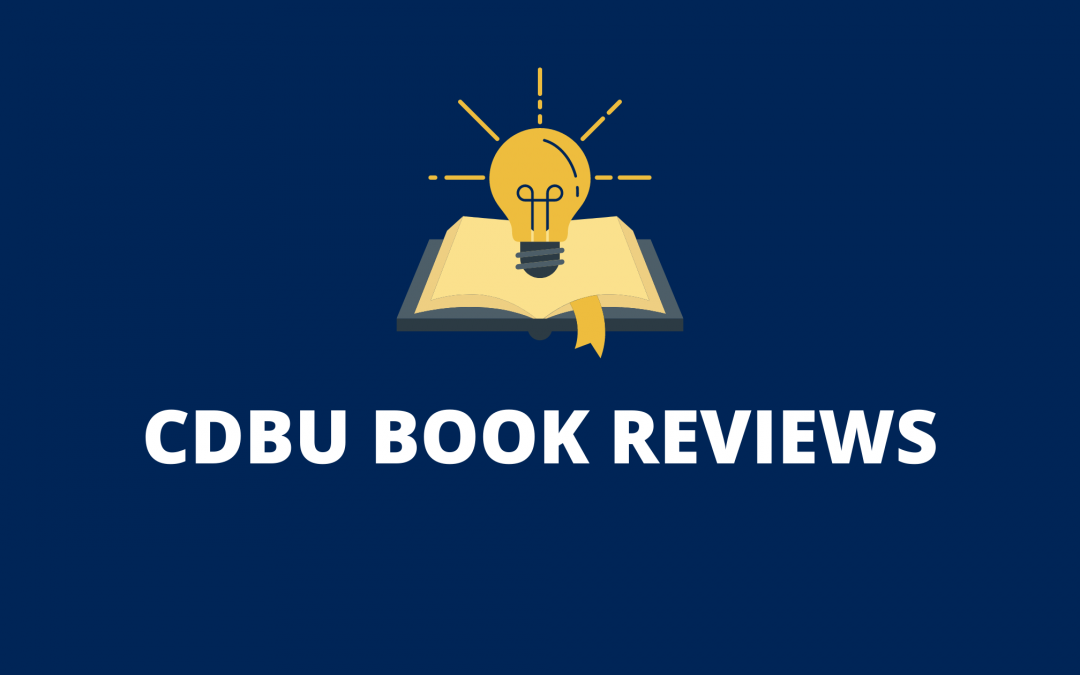 Ronald J. Daniels, the lead author of this original and much-needed book, has been President of Johns Hopkins  since 2007. He was previously head of the Law School at Toronto, then Provost at Pennsylvania. Universities have not only been the centre of his professional life, however. As the child of poor immigrants, enrolling for a university degree altered both his view of the world and his life prospects. This gives him first-hand experience about the transformative power of higher education, not only for the individuals who participate in it but also for the wider society which should benefit in equal measure.  The ideas for the book germinated in 2017 after Donald Trump was elected to the presidency. Though Daniels alludes to authoritarian repression of academic learning in countries such as Hungary, Poland, Russia and Turkey and his own origins are Canadian, his focus is the United States of America. What Universities owe Democracy  is first and foremost a response to the anti-democratic spirit of Trumpism which branded university campuses enemy territory. Daniels seeks to understand where this populist disdain originated and to reset the relationship between higher education and the society it serves.

The book is packed full of history, critical insights, statistics, and practical recommendations. It is both deeply serious and ambitiously hopeful. Put at its simplest, the book’s premise is that Trump’s success was higher education’s failure. As a consequence the future of the republic and ‘the democratic ideals at [its] heart’ (p.247) depend on getting the answers right to the questions which Daniels poses, then finding ways to implement solutions.

Daniels  argues that at every historical crossroads since post-bellum Reconstruction higher education in the USA proved itself a motor of modernisation, contributing to social, economic and scientific advance with benefits for the overwhelming majority of the population. Indeed, since George Washington first called ‘for the establishment of  a national university to unite the fledgling nation under the  banner of learning’ (p.19) the history of the USA is the history of its universities. The last third of the nineteenth century was the era of the rise of science when modern disciplines were founded and the classical curriculum upended. Johns Hopkins itself opened in 1876 as the USA’s first research university. Democratic education was at this time not only central to the whole enterprise, it was firmly based on science: ‘As one turn-of-the- century scholar proudly put it, “the first requisite in training for citizenship is […] the securing of the scientific attitude toward all social problems”’ (p.104). The general education movement, which required all students to take a broad range of courses, was born of such principles and last flourished in the aftermath of World War Two. On today’s campuses, in contrast, curricula, like ideas and students from different socio-economic or ethnic backgrounds, are less likely to mix. Less mixing means less knowledge of others’ points of view and narrows understanding at all levels.

Daniels dissects a series of overlapping problems facing the sector, ranging from unfair admissions policies, which entrench inherited privilege, to mistrust of professional science, and embeds them in the history of the last 150 years. The USA now finds itself at a critical juncture similar to those it faced after the Civil War or in the Great Depression,  which both heralded eras of expansion and innovation in higher education. There are ever growing discrepancies between Democrat and Republican voters when it comes to their views on whether universities have a positive or negative impact on society. Daniels sees a direct connection between the democratic crisis expressed in the storming of the Capitol on 6 January 2021 and the reported lack of confidence in universities expressed by two thirds of Republicans. Upward social mobility inspires all US citizens to believe in the democratic system, while inherited privilege in the shape of a new ‘hereditary meritocracy’, which can be nurtured by elite institutions of higher education, has the opposite effect. In recent times universities have come to be seen as entrenching advantage rather than fostering opportunity. The rise of league tables fed by metrics which reward the recruitment of wealthy students, the expectation of  applicants’ ‘demonstrated interest’  in a particular institution along with standardised testing have contributed to universities becoming ‘inequality machines’ which generate grievance and resentment.

Once enrolled on campus there is increasing segregation according to income group in student accommodation. Roommates are no longer assigned randomly, instead undergraduates choose others rather like themselves to share their living space. In addition there are different tiers of accommodation, which separate those from monied backgrounds from the less well off. However, Daniels’ greatest single bugbear is the legacy preference system which grants the children of alumni preferential treatment at prestigious Ivy League institutions. Daniels can report here that another world is possible. The system was quietly abolished at Johns Hopkins in 2014. When the reform was publicly announced a few years later it received  widespread support.

One of the reasons for the hostility of Republican voters to universities is their perception of a liberal bias on campus. It may be true that a disproportionate number of liberals are attracted to academia — one reason is that conservative intellectuals favour working in think-tanks. This is not in itself a good thing, but corrective measures can be put in place. Daniels mentions the ‘visiting scholar in conservative thought’ programme which has run successfully since 2013 at the University of Colorado Boulder.

More disturbing than Republicans’ disaffection with universities is the reported dissatisfaction of more than half of all Americans with democracy itself, with the American Constitution and its system of governance, the attendant principles of free speech, the respect of others’ points of view,  and the independence and impartiality of institutions. He makes a connection with his own professional experience when he notes that students used to arrive at Johns Hopkins not knowing the basic democratic precepts  because schools in the USA no longer teach citizenship in an appropriate way.  While universities were in the vanguard of civic education in the aftermath of the defeat of National Socialism in World War Two, they have since lost sight of this part of their mission. Once again, this can be put down to the law of unintended consequences but that does not make the need for correction any less acute. In the words of Harvard political theorist Danielle Allen, this is like tossing away the owner’s manual for democracy. Daniels proposes a ‘Democracy Requirement’ to fill the deficit because: ‘When an education in democracy is optional, we should not be too surprised that the tenets of democracy itself seem, to many, also optional’ (p.130). Once more he can report success at his own institution where this requirement has been successfully introduced and welcomed by students: ‘ Many confessed that until that moment,  they […] — had not been exposed to the case for free speech in their high school studies’ (p.88).

Daniels moves on to research ethics and the case for open science, deeply regretting that universities are no longer ‘the most important institutions for credentalising expertise’ (p.25)  and that questions over the reproducibility of results in laboratory experiments have reached crisis levels.  Again, a re-set is needed as universities must find ways to re-establish their functions as fact-checkers and expert-generators in chief. At fault are career metrics, the rush to publish and the concomitant pressure to over-interpret results or to publish them before they are ready.

What Universities owe Democracy concludes with a summary of proposals, some of which are specific to the US experience, others can be re-contextualised in other countries:

Institute a democracy requirement for graduation;

This multi-authored book — in addition to Grant Sheve and Phillip Spector credited on the title page, Daniels names researcher Hannah Stommel in the Acknowledgements — is part reflective memoir, part manifesto. It is founded in empirical research — there are 55 pages of notes and references, making up one sixth of the text. The tone is measured, the prose style on the whole conversational and only occasionally tending in the direction of corporate history.  There is at all times a passion allied to a purpose with an appreciation of what can be done in practice. What Universities owe Democracy deserves a wide readership in the USA and outside.