Students offered one week window to return home for Christmas 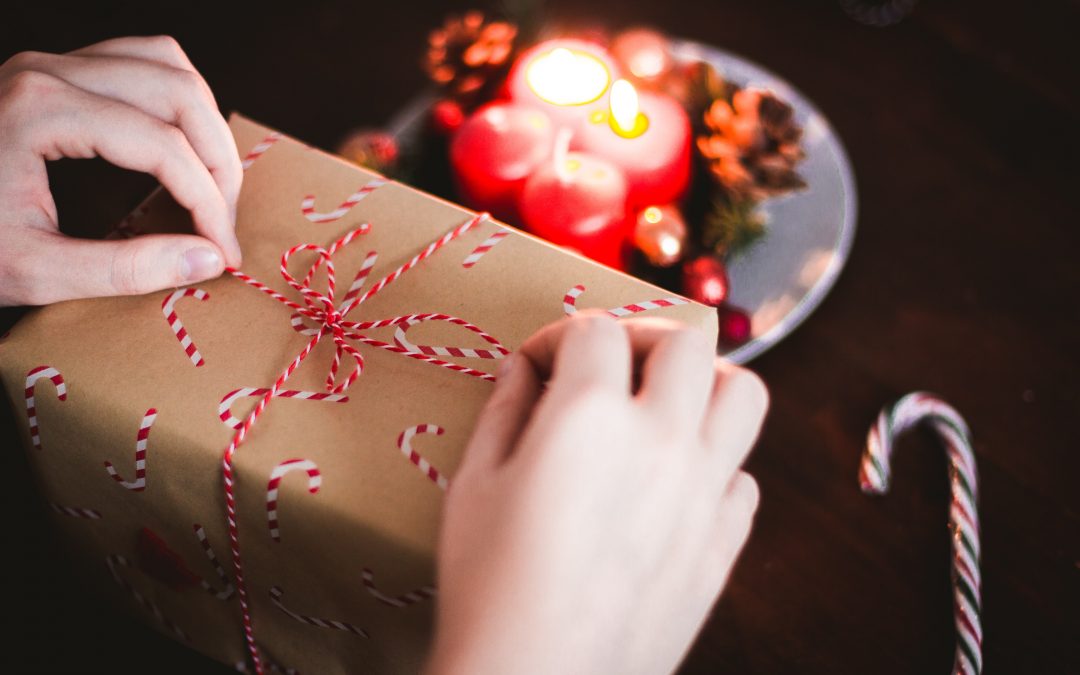 Plans for mass testing and staggered departure dates over a one week period have been laid out by the government in order to allow students to return home for Christmas. The plans have been met with criticism from some universities who say mass testing might be incompatible with the independent testing facilities already in place, while others have questioned if testing every student is even a possible task.

Government guidance: Student movement and plans for the end of term – DfE, 11/11/20

In order to ensure that students can be home at the end of the winter term but also reduce any transmission risk, the Government is asking that students return home once the national restrictions have been lifted, in a “student travel window” lasting from 3-9 December. This should be in line with specific arrangements put in place by their HE provider. To support all students being able to travel home in the window, face to face provision for the winter term should finish at every provider by 9 December at the latest.

England students to get six-day window to get home before Christmas – The Guardian, 11/11/20

A mass exodus will take place on staggered departure dates set by universities from 3 December to 9 December after England’s four-week lockdown, under plans announced by the Department for Education (DfE)on Tuesday night. Students testing positive would need to remain in self-isolation for 10 days. In a major shift, the government said it would also instruct universities to then move learning online by 9 December so that students can have the option of returning home to study from there.

University and College Union (UCU) said England’s plans for the Christmas return “raise as many questions as they answer” and are “riddled with holes”. Jo Grady, the union’s general secretary, said: “Allowing just a week for around one million students to travel across the country leaves little room for error.” The National Union for Students (NUS) president told The Independent rent rebates should be on the table following the Christmas guidance, as “it is clear students will be expected to leave term-time accommodation earlier than usual”.

Concerns raised over plan for mass testing of students – The Guardian, 11/11/20

With the clock ticking down to a designated six-day “travel window” which students will be asked to use, ongoing talks between civil servants and vice-chancellors are trying to hammer out issues such as whether independent testing already in place at universities can be aligned with the plan. The universities minister, Michelle Donelan, also sought to downplay concerns raised by experts about the reliability of the plan’s self-administered lateral flow tests (LFT), and the short period of time in which testing will take place. Her department is still unable to provide the number of tests that will be available but said it is expected that they will be available for those who want one.

The planning envisages a week of testing between 30 November and 6 December, ending a few days after the England lockdown is due to finish. Attempts are also being made to ensure the planning would be coordinated across the UK, with civil servants in Scotland holding discussions on Tuesday. But university authorities are seeking clarity in a number of areas including how they would avoid being left open to the possibility of legal claims. Details are also being sought about how the initiative will be funded, as well as assurances around validation of test results.

Hundreds of students living in Manchester University’s Fallowfield halls gathered for an impromptu protest, tearing down the fencing that was erected around their flats. The angry first-years let off smoke bombs and removed the new barriers which have prompted a furious backlash from students and parents. University bosses said the fences were there as an “additional lockdown security measure” and had committed to removing them after the negative reaction, but the protest went ahead anyway.

Protests continue amid anger at University management – The Mancunion, 8/11/2020

More than two hundred students gathered to protest against the “unfair” treatment they have received from the University of Manchester. The socially-distanced demonstration, organised by the student campaign group S.A.F.E.R., which fights for “academic, financial and physical safety” during the pandemic, had been risk-assessed prior to starting, and all attendees were encouraged to wear masks. Multiple speakers, the vast majority of them women, took to the stage and aired grievances against the University of Manchester, while students looked on carrying signs reading ‘9k 4 what?’ and ‘U.o.Me’.

A far-reaching overhaul of the university admissions system, which would mean places being offered on the basis of grades rather than predictions, could open up a “devolution divide” without an agreement with the devolved nations, Ucas has said. Pressure has been growing for a shift from the current system under which sixth formers in England apply to university in January using grades predicted by their teachers, before sitting A-levels in late spring and accepting university offers in June.

Deputy Vice-Chancellor, Richard Calvert told the Sheffield Tab: “Everyone in the University community is deeply saddened to learn that one of our colleagues, who worked in our Facilities Management team, tragically passed away over the weekend of 24 October. Our thoughts and deepest condolences are with their family and friends at this time.”

Outsourced cleaners at the University of London are celebrating victory in a 10-year battle to be recognised as staff, which involved strikes, and a boycott of the university’s Senate House complex supported by academics and politicians. Since the start of this week the cleaners, who previously worked under contracts for outsourcing firms including OCS, Balfour Beatty and most recently Cordant, have been working as directly employed staff. The Independent Workers of Great Britain trade union which led the campaign said it was an achievement that had cost a lot in terms of stress and energy for the workers since they started to organise in 2010.

Britain’s most select universities have the biggest gender pay gap among new graduates, according to a report released today. Differences in pay among male and female graduates from Russell Group institutions could not be explained only by subject choice, social background or prior attainment, the Higher Education Policy Institute (Hepi) said. On average, male graduates from a university belonging to the group, which are research intensive institutions including Oxford and Cambridge, earned £28,000 15 months after leaving compared with £24,000 for women.

Covid-hit universities hoping to take advantage of a government package of support will need to prove they have taken steps to reduce costs—including cutting the salaries of senior staff such as vice-chancellors—according to guidance published on 6 November.

America’s universities face a period of immense challenge likely to test the most resilient of institutions. Not only does the shadow of Covid-19 still loom large, along with the ensuing economic crisis that has raised the threat of staff redundancies even while universities consider the complexities of hybrid or online-only teaching, but other pressing issues also remain unresolved. Indeed, the pandemic has exposed a number of broader social crises and longer-term structural challenges for US higher education that can no longer be ignored.

‘Universities have sidelined the science,’ says academics’ leader – The Guardian, 31/10/2020

Vicky Blake talks articulately and at great pace, stopping only to apologise that she may be rambling because she could not sleep again last night. She is spilling over with the personal stories she hears all the time – accounts from anxious lecturers, some supporting an elderly relative or with a partner who is immuno-suppressed, told to teach face to face. Stories about academics self-medicating for stress, or support staff bursting into tears on campus because there have been job cuts, and they can’t cope with the huge load on their shoulders.

Why is it that we sometimes require people to lose their voices when they enter higher education? Why would a student feel the university and the community they grew up in are different worlds, and they need to change identity when passing between them? A simple answer is that the system encourages it. The extraordinary expansion of higher education in the UK since 1945 has been reliant, with heroic exceptions such as the Open University, on the assumption that a student will be an 18-year-old, pursuing a conventional route from school, and living away from home for three or four years. The Covid-19 crisis has thrown this model into sharp relief.

Higher education has been forced by the need for social distancing and public health safety to adopt more learning technology than it would have otherwise have been comfortable with. This is a supply-side intervention – it represents the education providers are able to offer, rather than the education students are demanding. You just need to hear the howls of protest from halls of residence to know that.

As I flick through the newspaper on my iPad each morning it is now routine for me to see stories criticising universities and questioning whether a higher education represents value for money. Perhaps this is the price the sector has had to pay for an expansion in student numbers and the introduction of £9,000 fees ten years ago? A recent announcement that the Resource Accounting and Budgeting charge has hit 53 per cent puts even more pressure on the government and the sector to demonstrate to the tax payers who will foot the bill, that they are getting bang for their buck. Demand for higher education places is only likely to rise as the COVID-induced recession deepens, and if numbers increase under the current fiscal model, so too will the government debt burden.