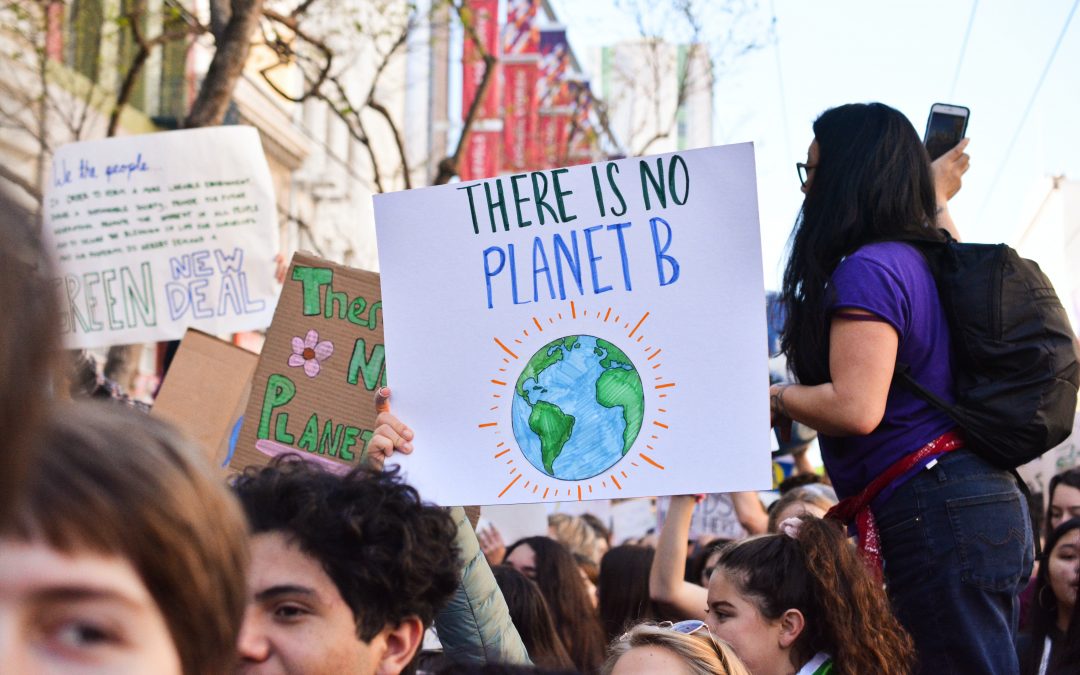 The fossil fuel divestment movement has been incredibly successful on an international scale, making a robust link in the popular consciousness between investing practices and the unfolding climate crisis. The global ‘Fossil Free’ campaign has seen approximately 14.5 trillion USD investments in fossil fuel companies sold off by institutions worldwide.

In the UK, the divestment movement has ripped through universities since 2012, when the campaign was launched by student-led campaigning organisation People & Planet. Since then, 86 UK universities have publicly announced some form of fossil fuel divestment commitment, totalling over £15 billion in fossil free investments. With over half of universities now enacting divestment tactics and a certain critical mass achieved, the remainder of the higher education sector appears increasingly behind the times.

When Cambridge University committed to fully divest its £3.5 billion endowment fund in October 2020, a significant amount of public attention followed, including an appeal to all UK universities by CDBU’s Chair of Trustees Rowan Williams to follow suit. However, despite the headlines and prestigious institutions pledging to do their bit to “help the planet”, the real strength of the student divestment movement has come from the steady chipping away of the social license of fossil fuel companies across the entire sector and the country. Divestment is for every educational institution, whether they hold investments or not, and its power lies in the permanent nature of the commitment to boycott investment opportunities in fossil fuel companies forever.

In February of 2021, in the public announcement that Liverpool School of Tropical Medicine would be fully divesting from fossil fuel companies, Director of the School, Professor David Lalloo said:

“As the oldest institution of its kind in the world, our mission is to break the cycle of poor health and poverty. We could not ignore any longer the strong moral and global health arguments for completing this move when we can already see the impact of climate change on disease patterns in endemic countries.”

This kind of statement would have been unimaginable just a few years ago, and shows that the tide has truly turned around fossil fuel investments within higher education. Aside from presenting an increased investment risk, financial relationships with fossil fuel companies are now popularly being seen as reputation risks among university management. This shift is  a direct result of confrontational and unapologetic campaigning from students and staff over almost a decade.

Universities play a huge role in the UK economy. This is no closely guarded secret, and is a justification brought out at any given opportunity to emphasise the importance of the sector and the work it does. In the foreword to the 2014 UK Universities’ report ‘The impact of universities on the UK economy’, then UUK President and University of Surrey Vice-Chancellor Professor Sir Christopher Snowden stated “UK universities form a core part of the economic infrastructure, and as large enterprises generate substantial economic activity”.

However, when student campaigners try to initiate conversations about the role of universities and their financial relationships more broadly in the pursuit of climate justice, this fact is quietly forgotten. Investments are an important part of the conversation around university finances and sustainability, but divestment commitments have become purely tokenistic, mere lip service to the peacocking many UK universities have engaged in around the climate crisis – including but not limited to declaring a ‘climate emergency’.

All universities need banking services in order to operate – but not all banks are created equal. In their 2020 report ‘Banking on Climate Change’, environmental campaigning organisation Rainforest Action Network listed four UK banks as among the worst offenders for continuing to support fossil fuel extraction projects. The largest fossil fuel funder by a large margin was Barclays, followed by HSBC, Standard Chartered and Royal Bank of Scotland (now NatWest).

If we accept Professor Sir Christopher Snowden’s characterisation of many higher education institutions as “large enterprises”, we must also accept that the relationships UK universities have, particularly with banks, are of serious economic significance. It is for this reason that student campaigners have been calling for higher education institutions to sever links with Barclays – the largest fossil fuel funder in Europe. It is these banks that make projects of fossil fuel extraction possible, the same projects that are primarily responsible for the rapidly accelerating climate crisis.

Barclays makes sense as the primary target of climate justice-oriented campaigns aiming to put fossil free finance on the agenda of UK universities, and as a practical act of solidarity with frontline communities experiencing the negative consequences of Barclays-supported fossil fuel projects. However, the huge environmental implications of banking decisions must lead UK universities to adopt ethical banking policies that exclude relationships with banks continuing to lend financial support to fossil fuel extractors. This was called for in the 2019 People & Planet University League, but only a tiny fraction of the sector have taken such steps.

Universities must recognise the larger role they and their financial decisions play in the world. An appreciation of the scale of universities’ economic impact must now be mobilised to urgently leverage university finances in pursuit of climate justice. We must use every sphere of influence we have to seriously grapple with the biggest challenge facing humanity. There can be no room given to fossil fuel extraction in investment or banking decisions, and a powerful student and staff movement must be at the heart of demanding positive action now.