Winter closes on the ‘Covid Generation’ 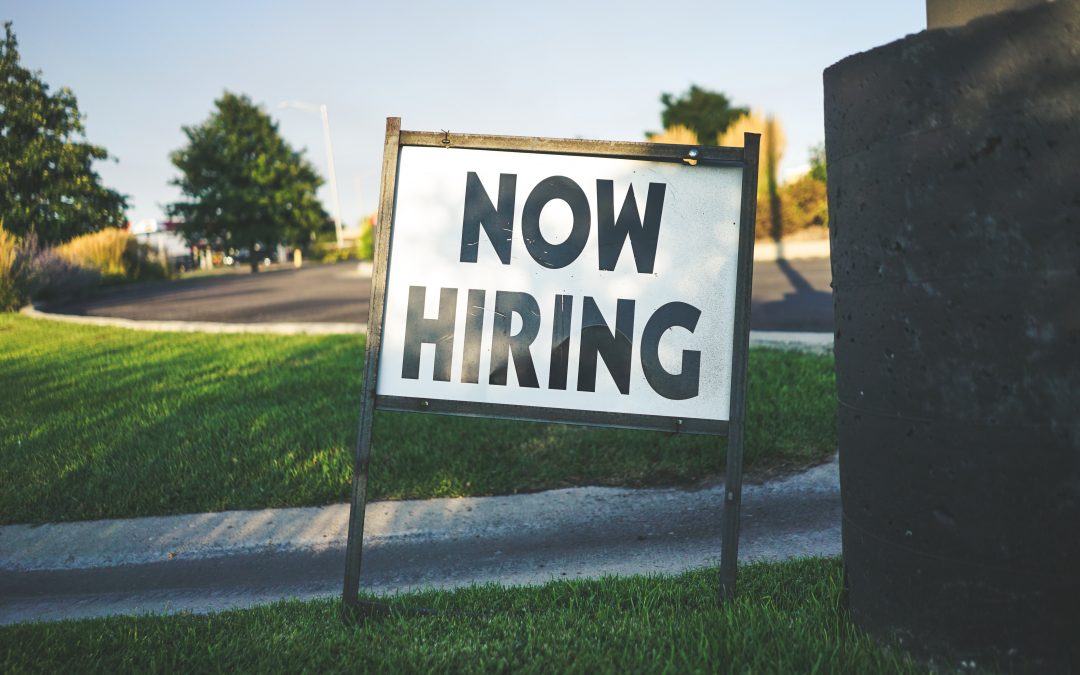 Words by Martin Allen, author of Education, Economy and Society.

Winter is closing in on the ‘Covid Generation’ – those young people most affected by the pandemic. Youth unemployment, though creeping up significantly, has not yet reached the levels feared in the early stages of the lockdown.  Nevertheless, with furlough support winding down, it is predicted a million more young people trying to enter the labour market will face significant barriers. Young workers, particularly those with ‘lower level’ qualifications, but also students working on various part-time arrangements, are massively over represented in the economic sectors like hospitality, leisure and retail that have suffered most from the covid restrictions. It is estimated that up to 40% of the workforce in these industries are under 30 years old. Revised job support measures might make it easier for businesses to retain some skilled part-time staff, but will do little to help the industry as a whole and the students who underpin it.

The ‘kick-start’ initiative, a £2bn plan to finance 350,000 six-month work placements for the under-25s, is unlikely to provide permanent high-quality employment and is only available to those who have been out of work for 6 months or more. Meanwhile, apprenticeship opportunities (still being promoted as  the main alternative to university study) continue to dwindle, with a third as many starts for the year ending this July for those under 19 (just 5000), compared with the same point last year – and less than half for those aged 19-24 compared with previously. Without a massive injection of government funds, we should fear for the very future of the scheme.

At the other end of the labour market, annual graduate recruitment has been culled (two thirds of university leavers have seen applications paused or withdrawn) as firms concentrate on trying to protect existing staff.  More internships are being put ‘online’ – in many cases making them completely pointless. According to the Resolution Foundation, even three years after having left full-time education, the employment prospects for today’s graduates are projected to be 13 per cent worse. Of course, graduates are still much more likely to find employment compared to those with lower qualifications, but this only intensifies ‘bumping down’ – where graduates move into ‘non graduate’ work at the expense of those who previously entered these jobs, worsening their situations still further.

Despite initial fears that after the A-level debacle many school and college leavers might defer their places, young people have flocked to university – increased staying on in education has been a feature of previous recessions. Further down the age group, school students, up to half of whom plan to proceed to HE, effectively sat out the summer as exams were cancelled. It is still not clear what secondary schools will be subjected to this year, or even if exams will follow the normal format.

Government, prioritising the opening of schools (no doubt hoping that this would allow parents to get back to work) gave little thought to the consequences of thousands of students moving across the country to the confined spaces of campus residencies. Universities, either locked into contracts with private sector providers, or, as businesses, reliant on students bringing in money after weeks of closure, did little to prevent this. This has led to a situation where – rather than experiencing an exciting  ‘freshers’ week’ – hundreds were locked down behind fences patrolled by security guards.

Partying students rounded on by tabloids were condemned by university leaders, but with public opinion clearly behind a ‘stranded generation’ – authorities quickly changed their tune. As a result, emergency ration boxes were replaced with proper food! Lectures and in many cases also tutorials have been put online – something supported by the University and College Union with good reason, but further disappointing, though probably not surprising students.

‘9k 4 ?’ posters have decorated windows and grassroots activist groups are springing up online at campuses across the UK to coordinate actions, while students at several universities, particularly Bristol, are planning rent strikes. But, as yet, as with the protests about bungled A-level grades, levels of opposition have been relatively modest.

In this respect, it is ironic that as ‘mass’ higher education has replaced the ‘university for the middle-classes’ of the post-war years, the National Union of Students has been little more than an onlooker rather than an organiser. This says as much about the changing aspirations, potential vulnerabilities, but also the atomisation and fragmentation of current students, compared to their privileged predecessors, as the organisation itself – now facing ‘disaffiliation’ threats. Education unions, though naturally sympathetic to students, have concentrated primarily on the work-place safety of their own members.

Likewise, those young people most in danger of losing their jobs are in poorly unionised sectors, or face situations where trade unions, not able to confront the growing precarity of work, devote most of their resources to looking after their ‘core’ , allowing  new younger workers, often outside of existing agreements, to slip through the safety net. There are also major regional differences in the effects of Covid on youth jobs.Actions by students and young workers will need to be part of a nationally coordinated response. Despite the Labour Party attracting youth support in the last two elections on the basis of promising to end tuition fees, there has for example, been no serious attempt within the labour movement to put forward an alternative economic programme for young people linked to youth’s changing circumstances in the labour market and to the creation of new types of jobs. Now is the time to start planning for such a programme, granting the ‘Covid generation’ the security they deserve.

Read more from Martin Allen on his blog, Education, Economy and Society.